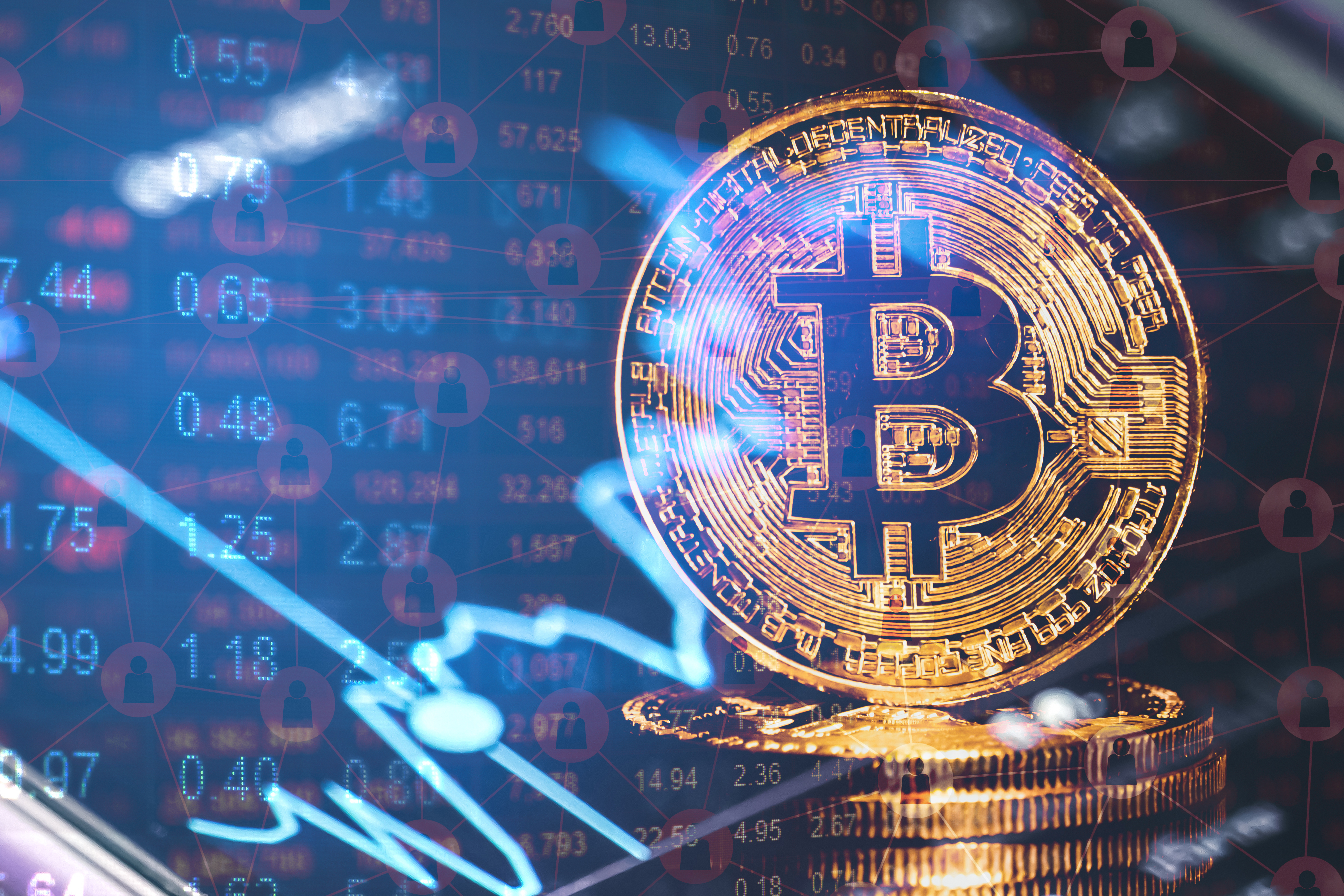 Bitcoin Quietly Sneaks Back Above $50,000

As I’m sure you’re probably aware, the past two weeks have been quite rocky for stocks. Specifically tech stocks…

All three major averages have been stuck in a back-and-forth action that seems to flip every day.

However, despite all the chop in the market, Bitcoin managed to power its way back over that $50,000 line.

In fact, many cryptocurrencies have been rallying alongside Bitcoin.

Ironically enough, this comes shortly after the People’s Bank of China banned all cryptocurrency activity in the country.

Other countries have made similar moves trying to regulate the growing popularity of a decentralized currency, but with minimal effect.

Despite some countries’ regulations, other countries are embracing crypto with open arms.

This week, we have another story of a country rallying behind crypto.

While there could be a number of reasons for the strength we’re seeing in Bitcoin right now, one headline caught my eye today: “Bitcoin Set to Become Legal Payment in Brazil.”

To be clear, this isn’t official yet… but Brazil’s Federal Deputy Aureo Ribeiro recently stated that Brazilian citizens could soon be able to buy cars, property and even food with Bitcoin.

“We want to separate the wheat from the chaff, create regulations so that you can trade, know where you’re buying and know who you’re dealing with,” Ribeiro said.

Brazil is preparing to vote on a cryptocurrency regulation bill that should be presented to the Plenary of the Chamber of Deputies within the next few days.

While this isn’t the first time a country has made cryptocurrency a legal tender, it’s still a big step for more widespread adoption.

El Salvador recently opted to accept cryptocurrency as a legal currency as well.

So while stocks continue to chop along this week, it’ll be interesting to see how Bitcoin behaves now that it’s back above $50,000.

Bitcoin vs. Facebook -- Plus, More on Brazil’s Bitcoin Bet