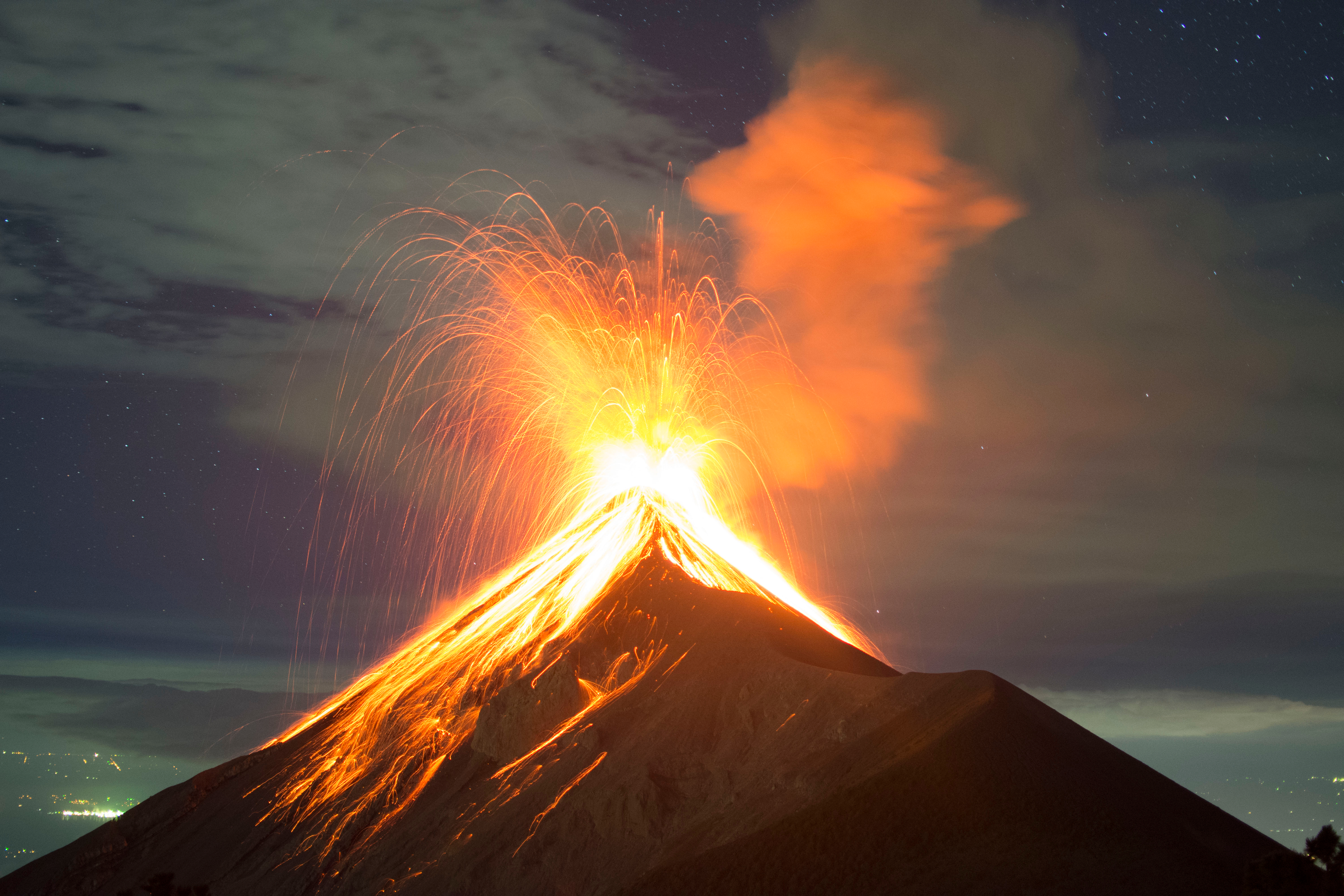 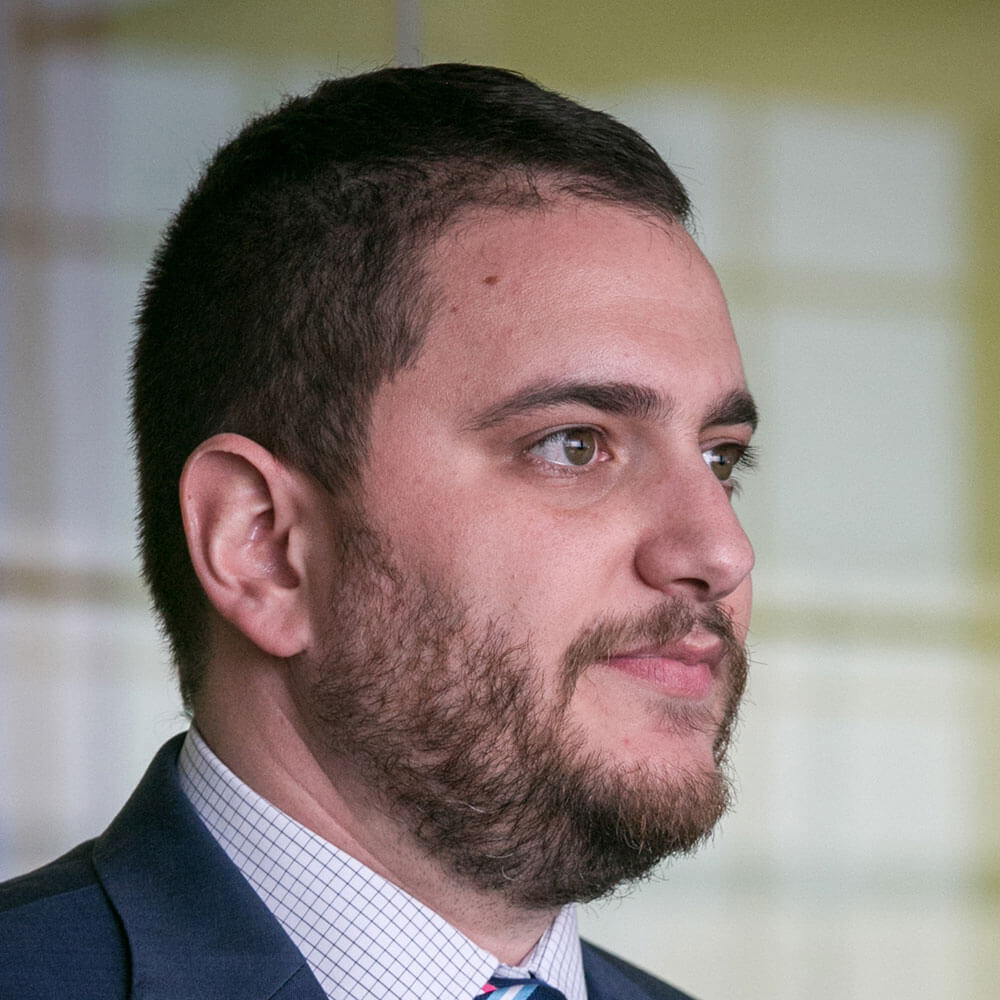 El Salvador Is Mining Bitcoin With a Volcano. No Kidding

Nayib Bukele might just be the world’s biggest “Bitcoin bro.”

He’s an active user of Twitter, where he posts tweets about buying the dip and throws shade at institutions like the IMF for manipulating crypto prices.

Oh, yeah, and he’s the president of El Salvador.

Earlier this month, Bukele ushered in legislation that made El Salvador the first country in the world to accept Bitcoin as legal tender. As you probably know by now, it wasn’t a problem-free transition.

But El Salvador isn’t backing down on its Bitcoin bet.

Here in the U.S., the Bureau of Engraving and Printing and the United States Mint make the bills and coins that represent legal currency. El Salvador is mining theirs… using a volcano!

One of the chief complaints about Bitcoin is its environmental impact. It’s something we’ve talked about in the past. Right now, a single Bitcoin transaction consumes 1,810.74 kWh of energy — around the energy that the average U.S. household uses in two months.

Bitcoin’s energy consumption was one of the reasons the World Bank rejected El Salvador’s requests to help the country with the implementation of Bitcoin as legal tender.

But El Salvador has a solution — it’s mining Bitcoin using geothermal energy produced by a volcano: 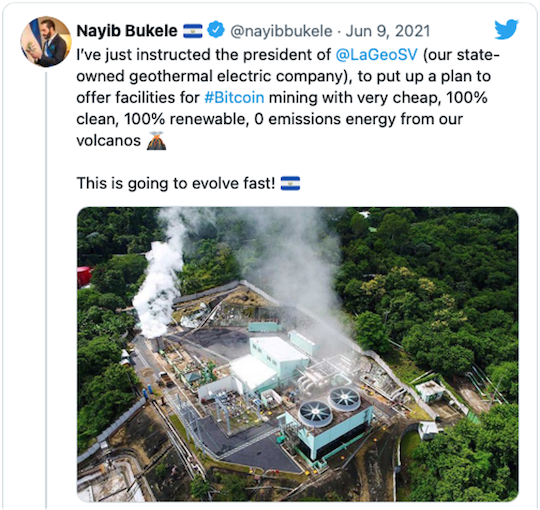 Ultimately, I don’t think that using renewables solves Bitcoin’s energy problem. They may be more environmentally friendly, but the core problem is still that individual transactions are too power-hungry. But even that is a solvable problem for Bitcoin long term.

From China’s crypto crackdown to El Salvador’s issues launching Bitcoin as legal tender, the important takeaway is that all of the problems, glitches and technical issues Bitcoin has faced are solvable problems given enough time. And so nothing’s different this time around.

Meanwhile, Bitcoin is consolidating this week just above the $40,000 level. The chip we’re seeing here isn’t especially meaningful from a technical standpoint — the if/then scenario we looked at last week still holds. As long as Bitcoin can hold the $40,000 level more or less, the bull trend remains intact.

We’ll be keeping a close eye on it here. Stay tuned.

BUY ALERT: Why My Top Tech Stock for October Could Gain 20% Before Halloween

Today, J-Rod shares his #1 stock to buy for October and how it could hand you a 20% gain by the end of the month. 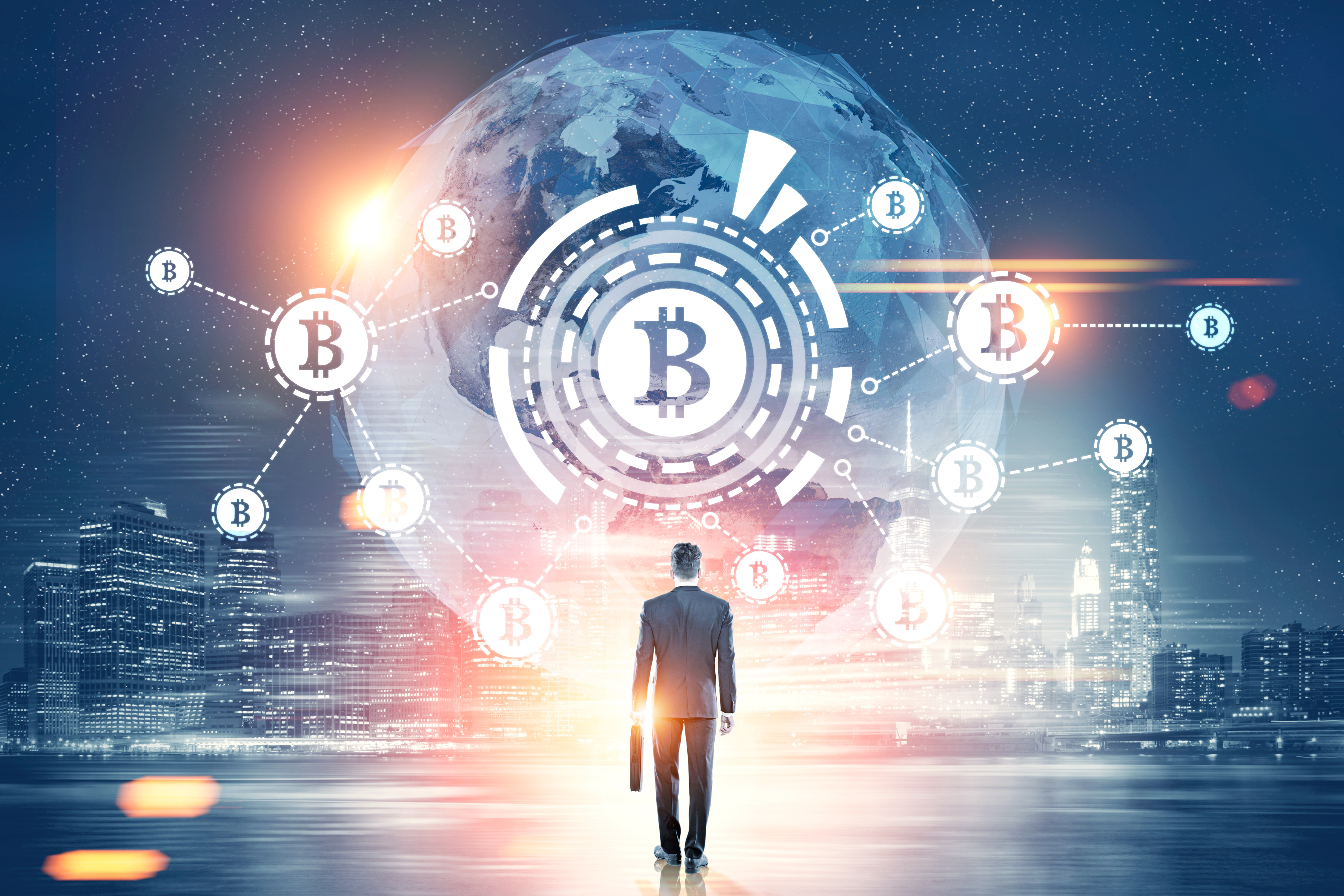 It is not the old forms of physical capital but the new forms of digital capital that will attract the best of human energy. 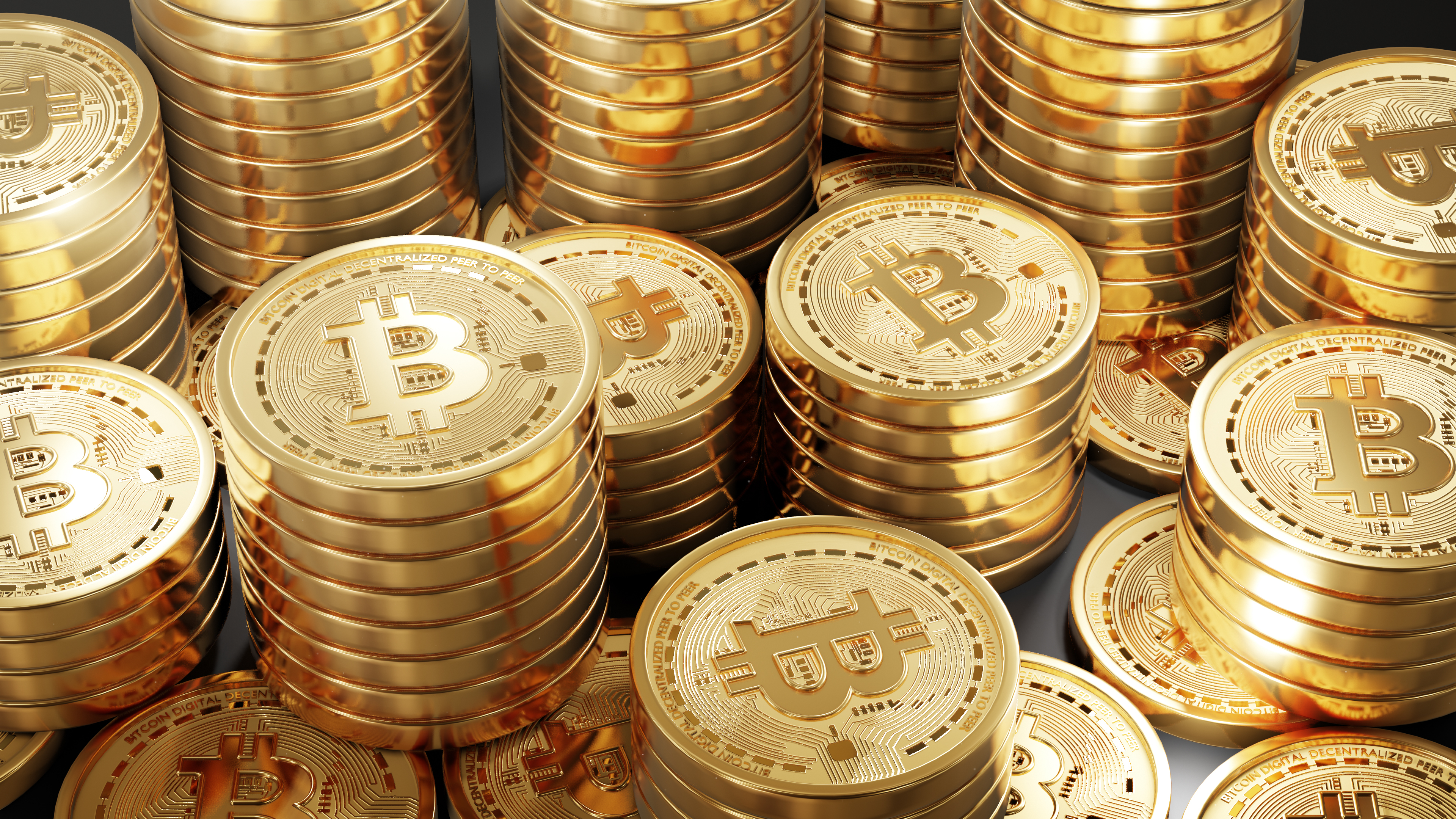 Bitcoin Breaks out to New Highs! Is $168K Next?

Yesterday was a big day for Bitcoin. And today’s an even bigger one! 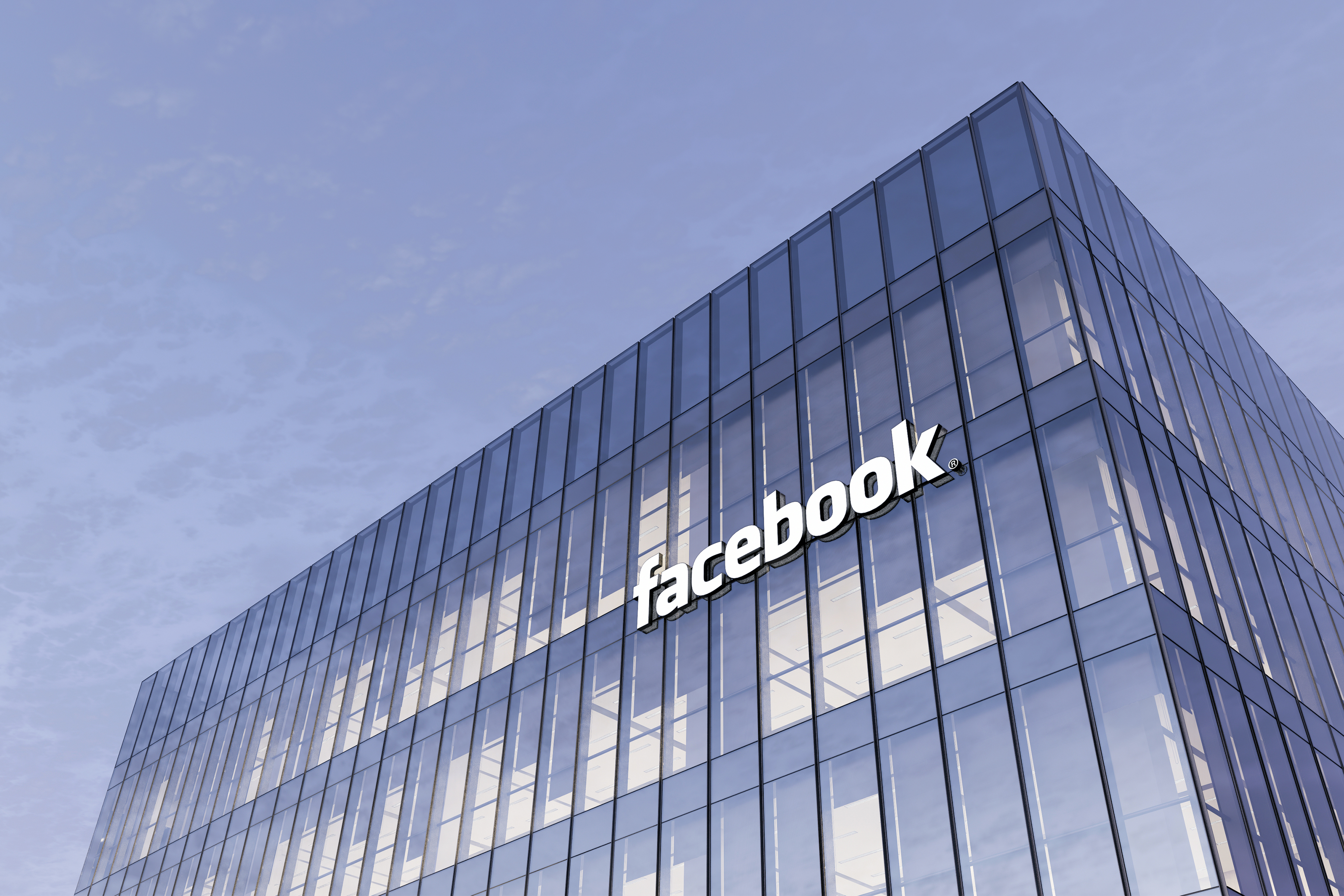 Facebook is planning to hire 10,000 new employees to help build the metaverse. 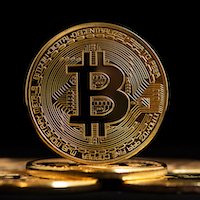 Bitcoin on Pace to Become Bigger Than Ever

Cryptocurrencies have seen a lot of action this year… They’ve gone up in value, down in value, but never seem to fall out of the news cycle. And now, it’s looking like they could become bigger than ever with this recent rally. Investors are recently excited about a new way to trade bitcoin, the flagship cryptocurrency. 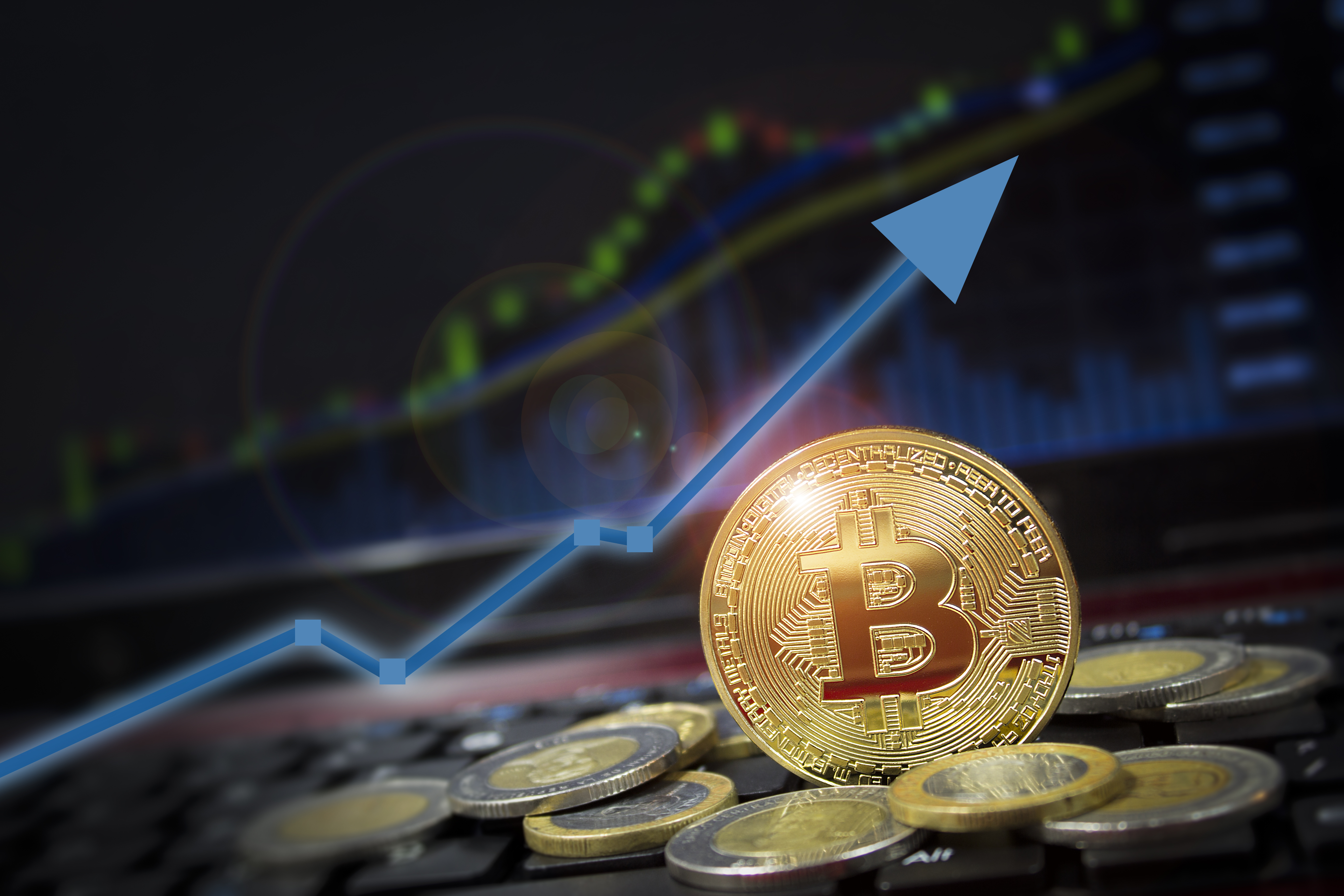 Bitcoin Is Within 12% of All-Time Highs! Here’s What’s Next 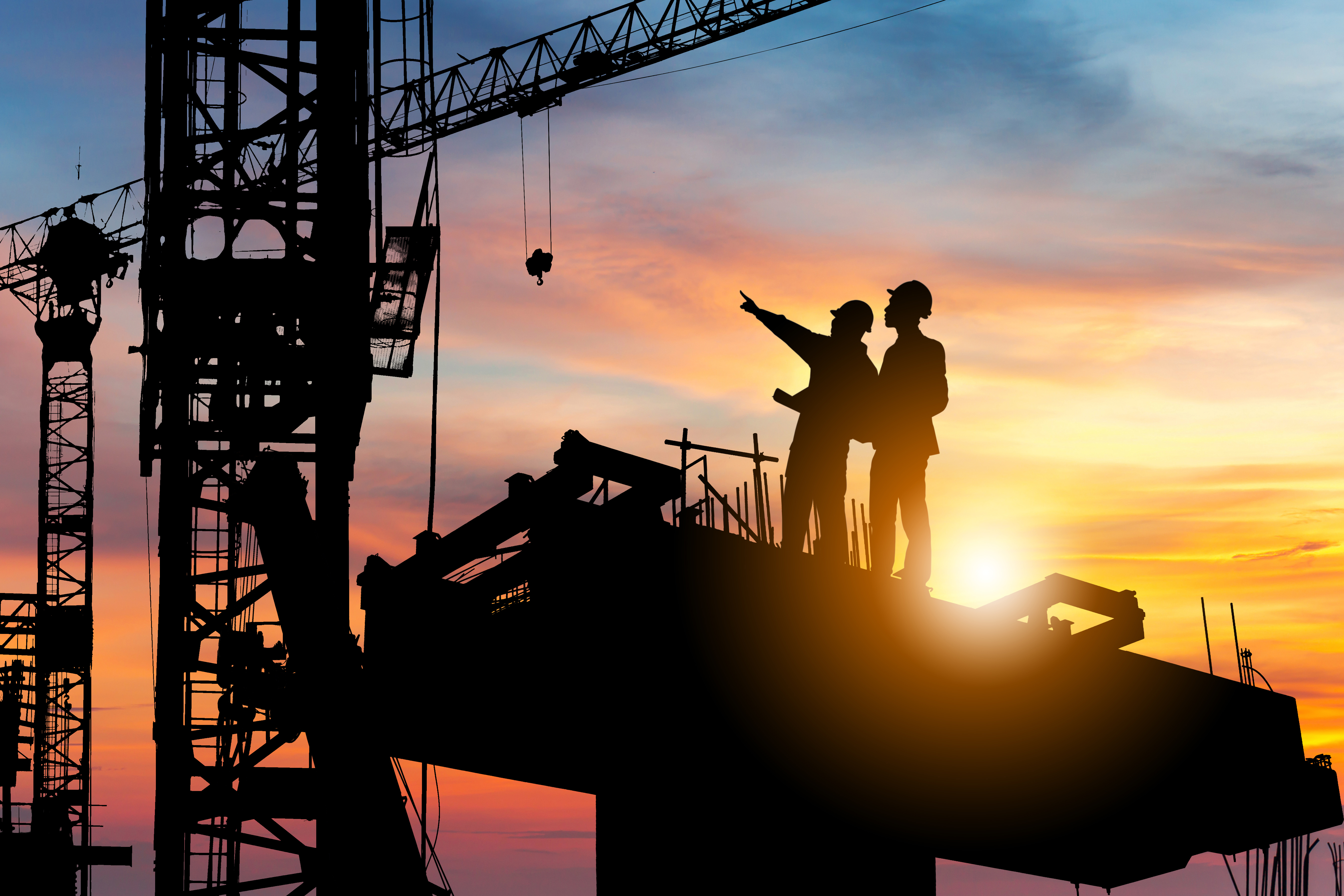 Can We Support a Nation of Electric Vehicles?

Public and private entities alike are gearing up to spend billions of dollars building out the critical infrastructure needed for the influx of electric vehicles set to hit the road over the next decade.