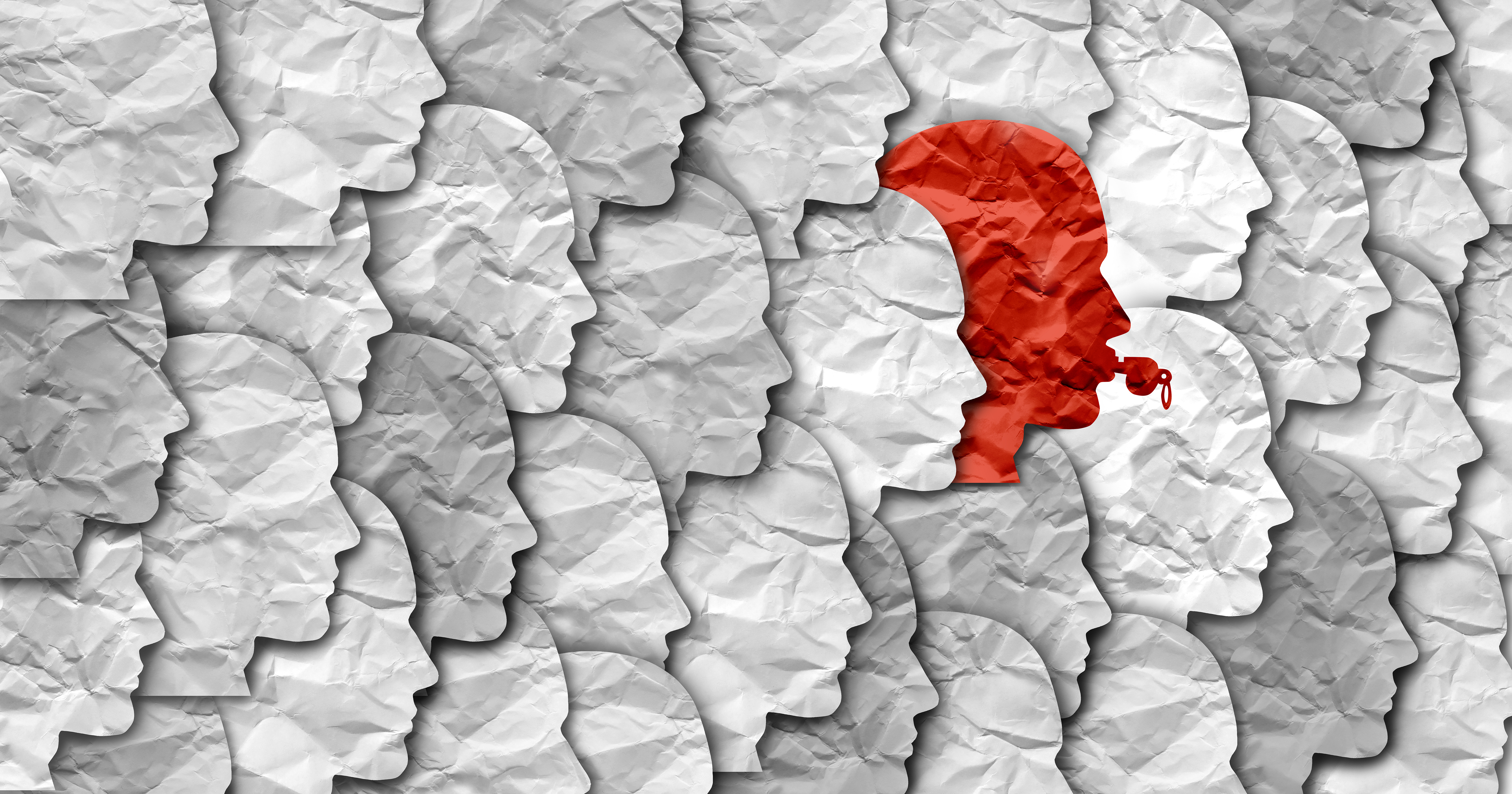 Whistleblowers, Data Breaches, and Why it Matters

This week, Facebook continues to stay in headlines. Once again regarding Instagram’s negative effect on the mental health of teens.

Also, the list of recent data breaches gets longer with global streaming platform Twitch as the latest victim.

Lastly, Tesla moves its headquarters. Updates on all this and more are in today’s update.

Read below for everything I have my eye on this week…

Last week I wrote about the whistleblower who kicked off the bombshell reporting on Facebook’s research regarding Instagram’s effect on the mental health of teens.

Since then, Facebook hasn’t been able to stay out of the news…

Now whistleblower Frances Haugen will be meeting with Facebook’s oversight board to discuss her concerns with the company.

A Facebook spokesperson said that “Board members appreciate the chance to discuss Ms. Haugen's experiences and gather information...”

As a continuation from the previous story, Instagram is planning to introduce a new “Take a Break” feature to help nudge teens away from harmful content.

Nick Clegg, Facebook vice president of global affairs, said that Facebook’s algorithms “should be held to account, if necessary, by regulation so that people can match what our systems say they’re supposed to do [to] what actually happens.”

There isn’t a planned released date for this feature yet. A Facebook spokesperson said the features are “not testing yet but will soon.”

Tesla CEO Elon Musk announced at a shareholder meeting on Thursday that the company will be moving its headquarters from California to Austin, Texas.

Even with the headquarters moving, Tesla is continuing with plans to increase production at its California plant.

“To be clear we will be continuing to expand our activities in California,” Musk said. “Our intention is to increase output from Fremont and Giga Nevada by 50%. If you go to our Fremont factory it’s jammed.”

Musk also noted that it will take some time to reach full production in Austin, even after the plant is completed.

This comes after an anonymous individual released more than 120 gigabytes of Twitch data on the online forum 4chan.

The platform's source code and data about payments to its top streamers were included in the breach.

Cybersecurity analysts have said that this type of breach can happen to almost any organization.

Following a push for the right-to-repair issue, Microsoft recently agreed to study the link between consumers repairing their own products and climate change.

The right-to-repair movement is rapidly gaining traction as the shareholder advocacy group As You Sow pushes more electronics manufacturers to drop the use of secretive manuals and strict warranty laws.

With the recent agreement, Microsoft becomes the first U.S. manufacturer that has agreed to open the vault.

Can We Support a Nation of Electric Vehicles?

Public and private entities alike are gearing up to spend billions of dollars building out the critical infrastructure needed for the influx of electric vehicles set to hit the road over the next decade.