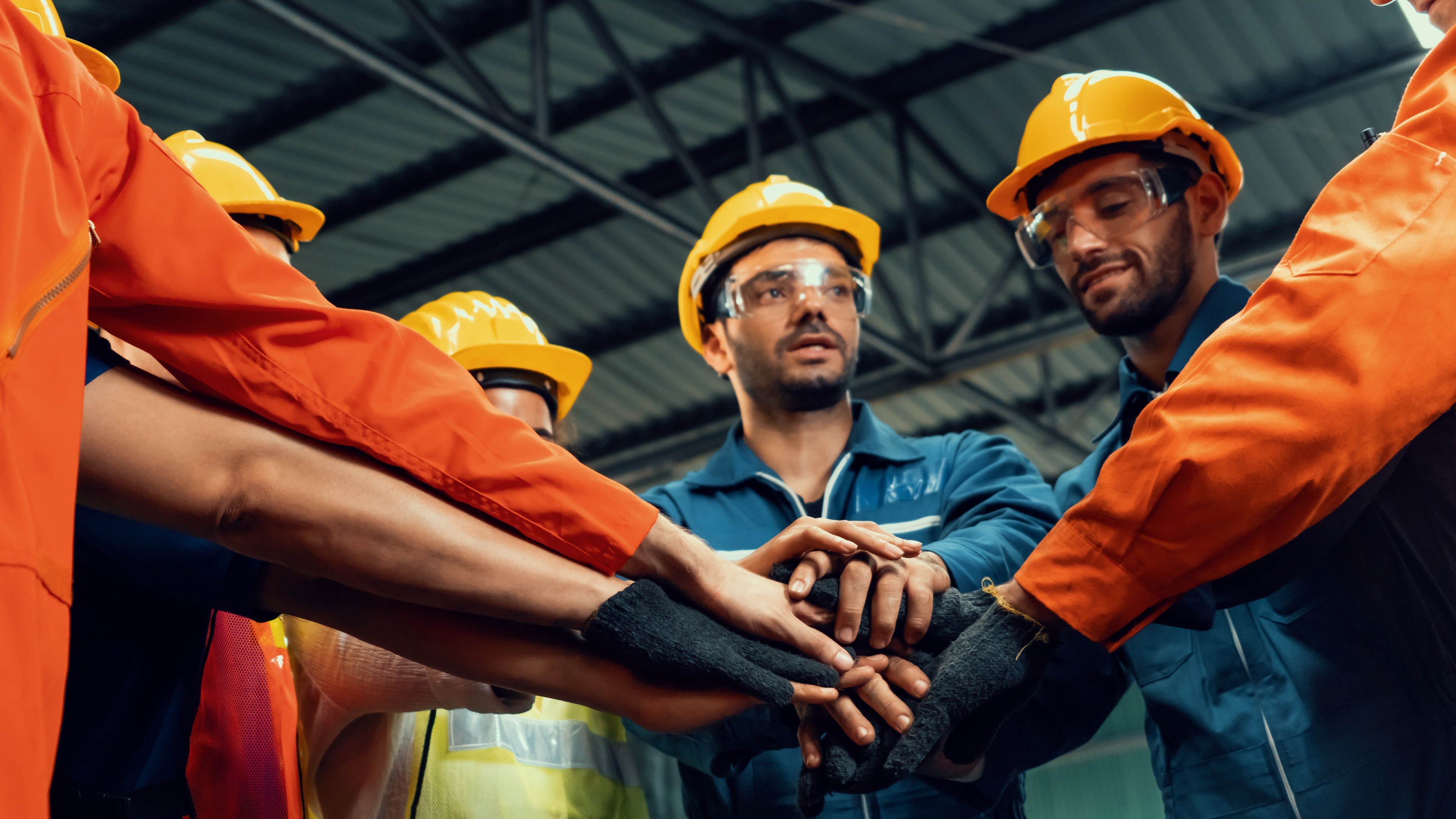 The premier electric vehicle manufacturer, Tesla Inc. (NASDAQ: TSLA), is back in the news this week for a multitude of reasons.

For starters, the company has reportedly hired a consultancy firm to keep a watchful eye on its employees' Facebook interactions.

This comes as some of Tesla’s Fremont, California factory workers wanted to form a union.

Unions are picking up steam in a big way right now across many different household-name companies. From Amazon to Starbucks, and now Tesla, it’s looking like workers across the U.S. are looking towards unionizing to receive fair pay and proper benefits.

Workers across the U.S. are looking to unionize and Tesla Inc. is the latest to see murmurs from its employees about unionizing.

In light of this, the EV manufacturer has allegedly hired a PR consultancy firm to monitor its employees' interactions on Facebook, where the talk of unionizing started.

The PR firm monitored the social media platform "for commentary on organizing efforts, and to conduct research specifically on organizers.”

2. This Widely Available Element Could be the Answer to a Net-Zero Future

Engineers and scientists around the globe have all struggled with the question: what will it take for humanity to reach net-zero carbon emissions?

As it turns out, the lightest and most abundant element in the universe could become an important energy source needed for decarbonizing the future.

The element in question? Hydrogen!

Right now, researchers are working on a way to produce clean hydrogen and utilize it to power difficult-to-electrify sectors and store energy from intermittent renewable sources.

Today, an Australian court found Google liable for defamatory videos posted on its YouTube platform that targeted a senior politician. A judge in the Federal Court of Australia ruled that Google must pay 715,000 Australian dollars to John Barilaro.

Barilaro, who was formerly the deputy premier of New South Wales state, was the subject of racist videos and memes that Google failed to take down from its YouTube platform.

This case has the potential to set a precedent that holds social-media companies responsible in some jurisdictions for what users post online.

One popular saying to use when something performs poorly is to say it flopped. But when it comes to supercomputers, more flops equate to better performance.

In the supercomputer world, flops stand for floating-point operations per second and they are a key metric to use when measuring a supercomputer’s speed.

And now, supercomputers have entered the exaflop era, which is equal to 1018 flops.

Continuing with some more news about Tesla, CEO Elon Musk recently sent an email to executives stating that he wants to cut about 10% of jobs. Musk also stated in the email that he has a “super bad feeling” about the economy.

This is another email that came out following one from two days ago in which Musk told employees to either return to the office full time or seek employment elsewhere.

While news of recession may be looming, reservations for new Tesla cars remain strong.

Big companies around the world have been centralizing their AI resources 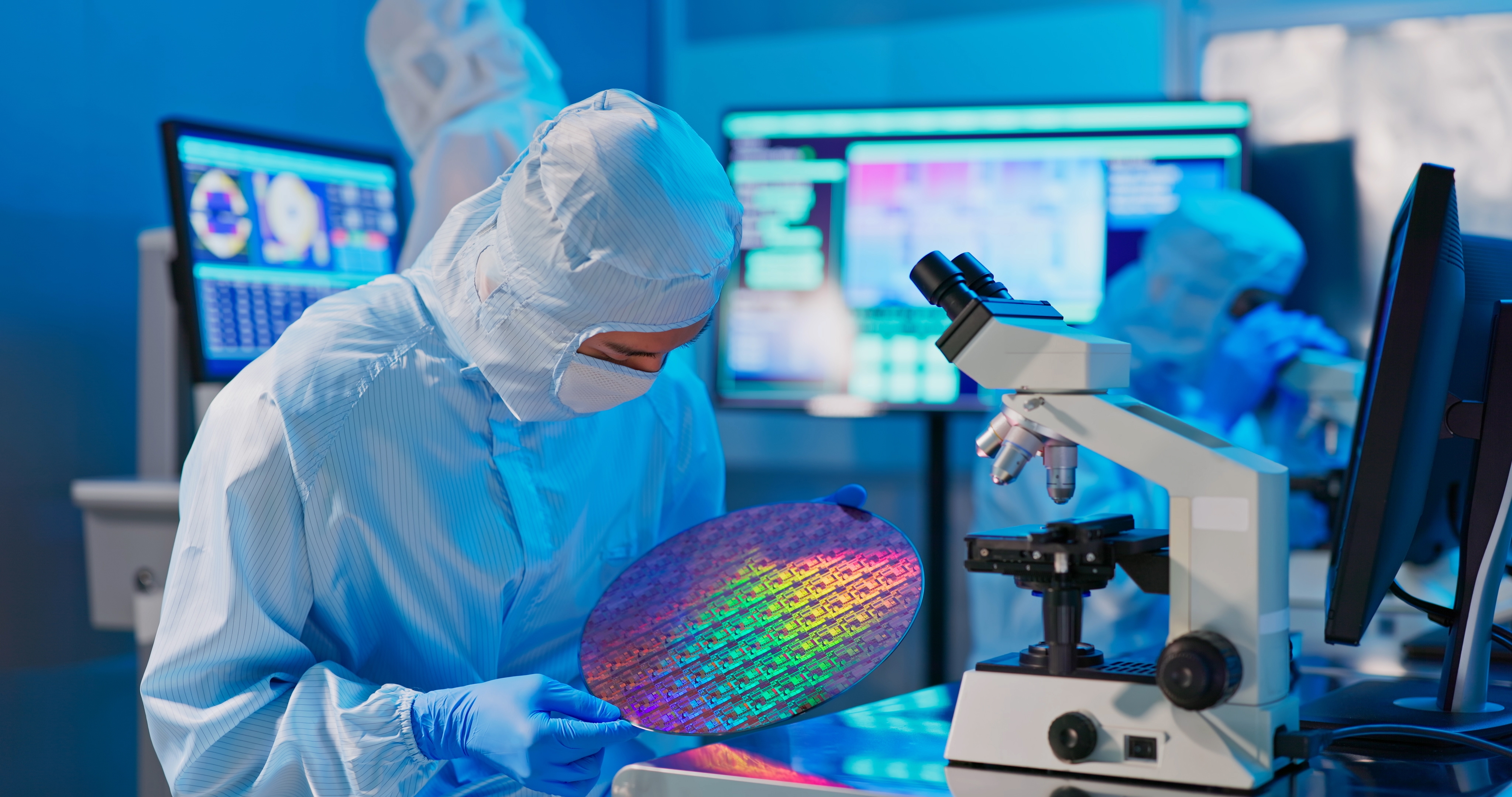 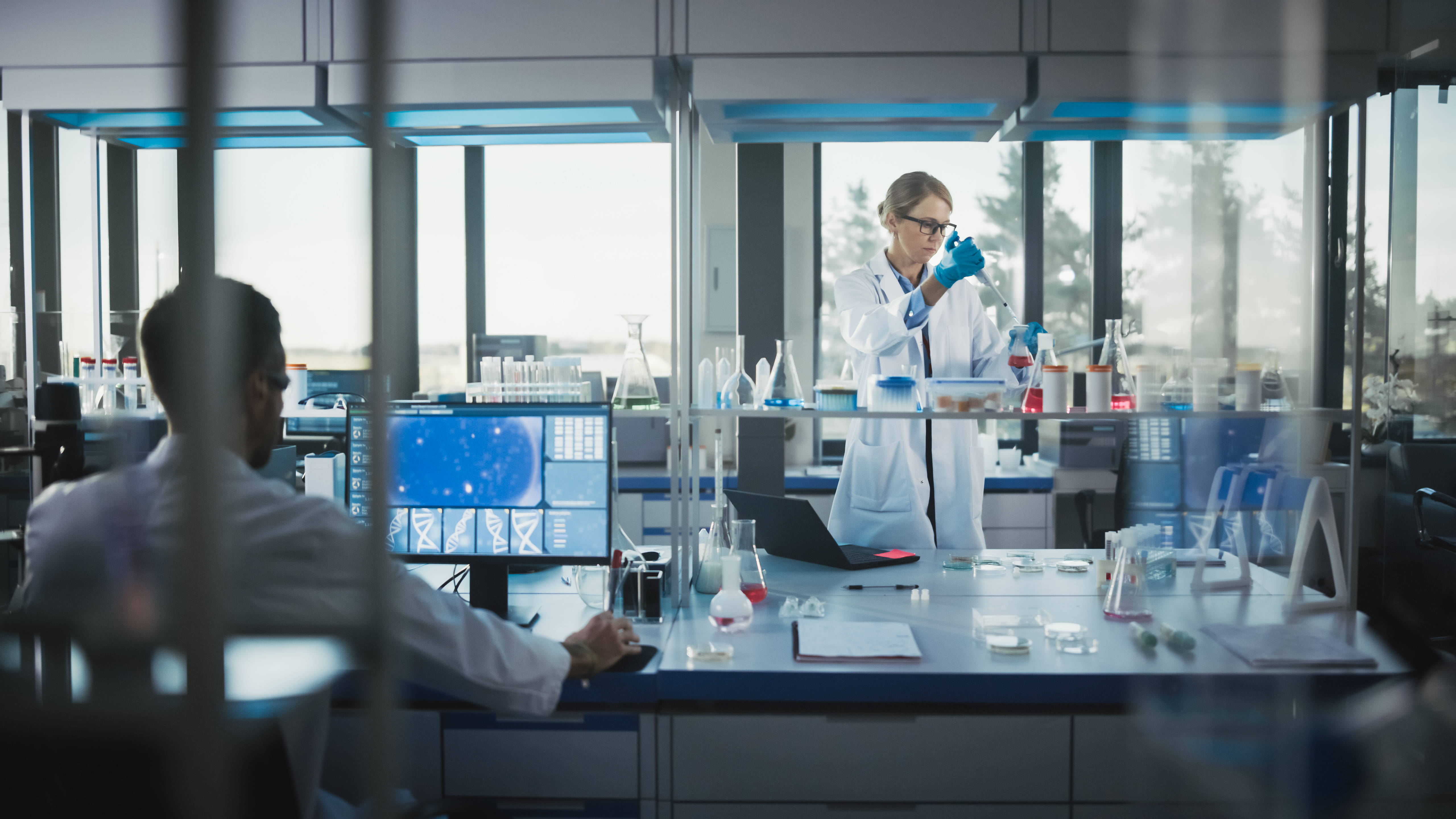 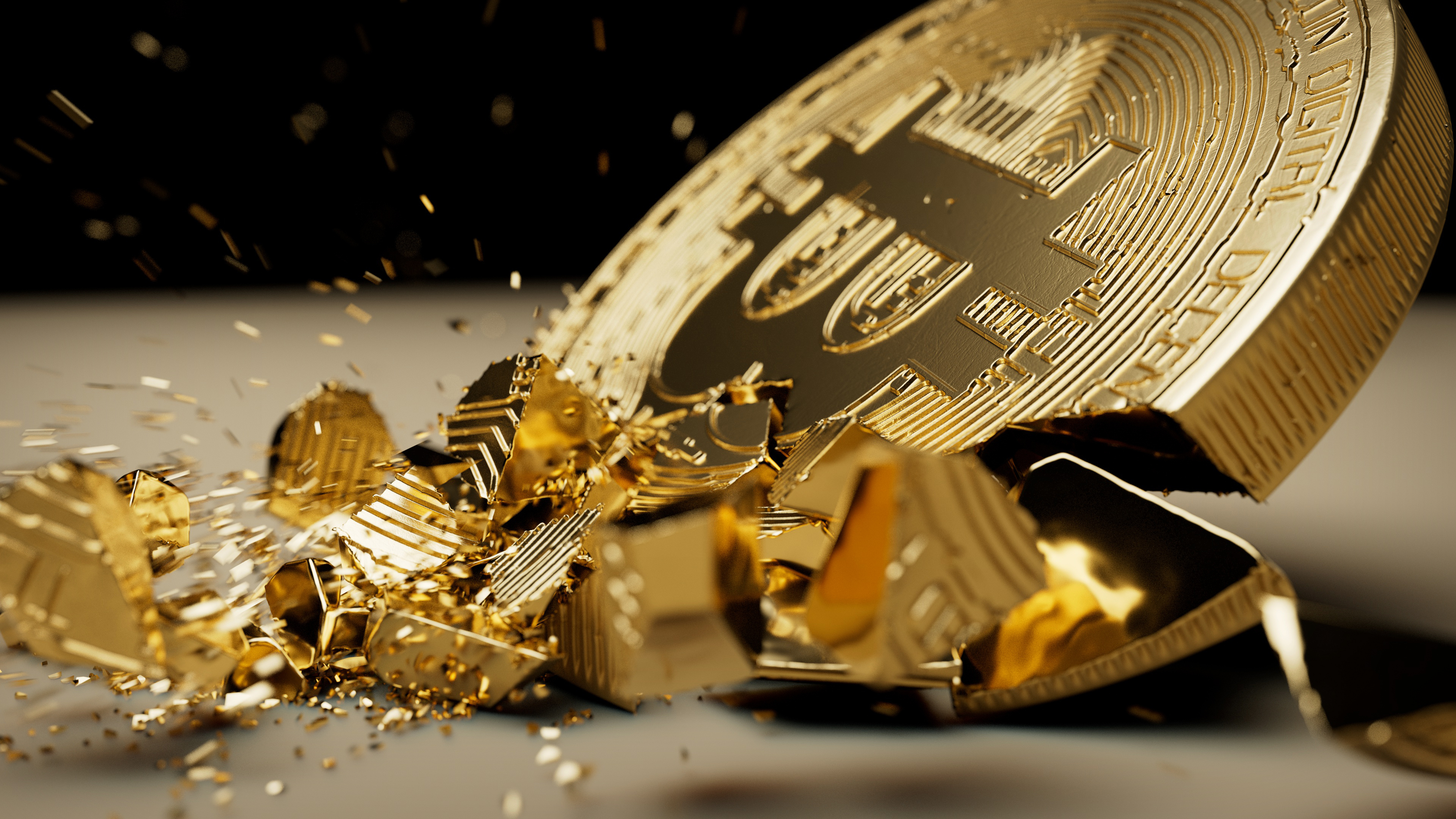 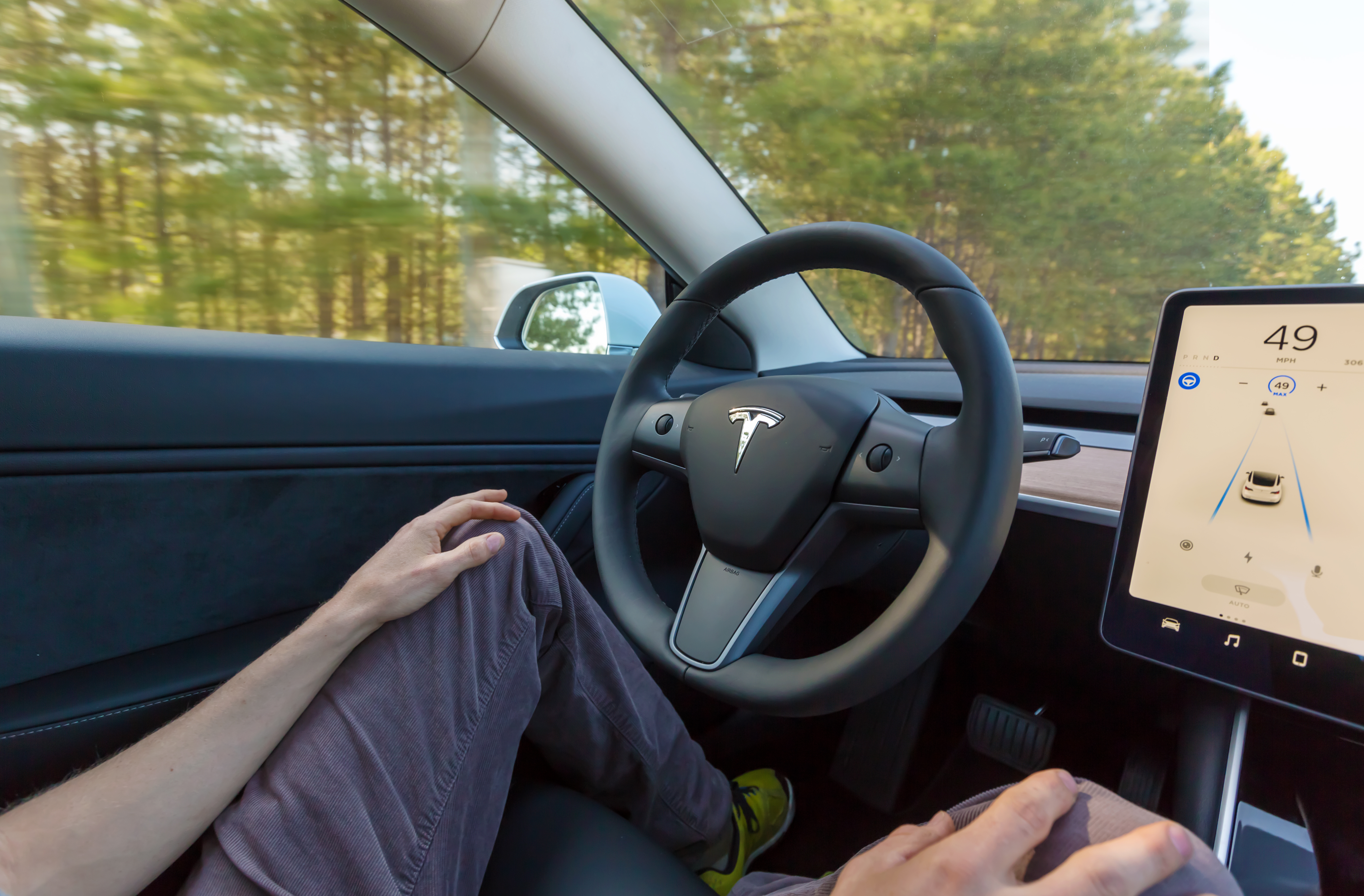 Self-driving technology still has a long way to go… 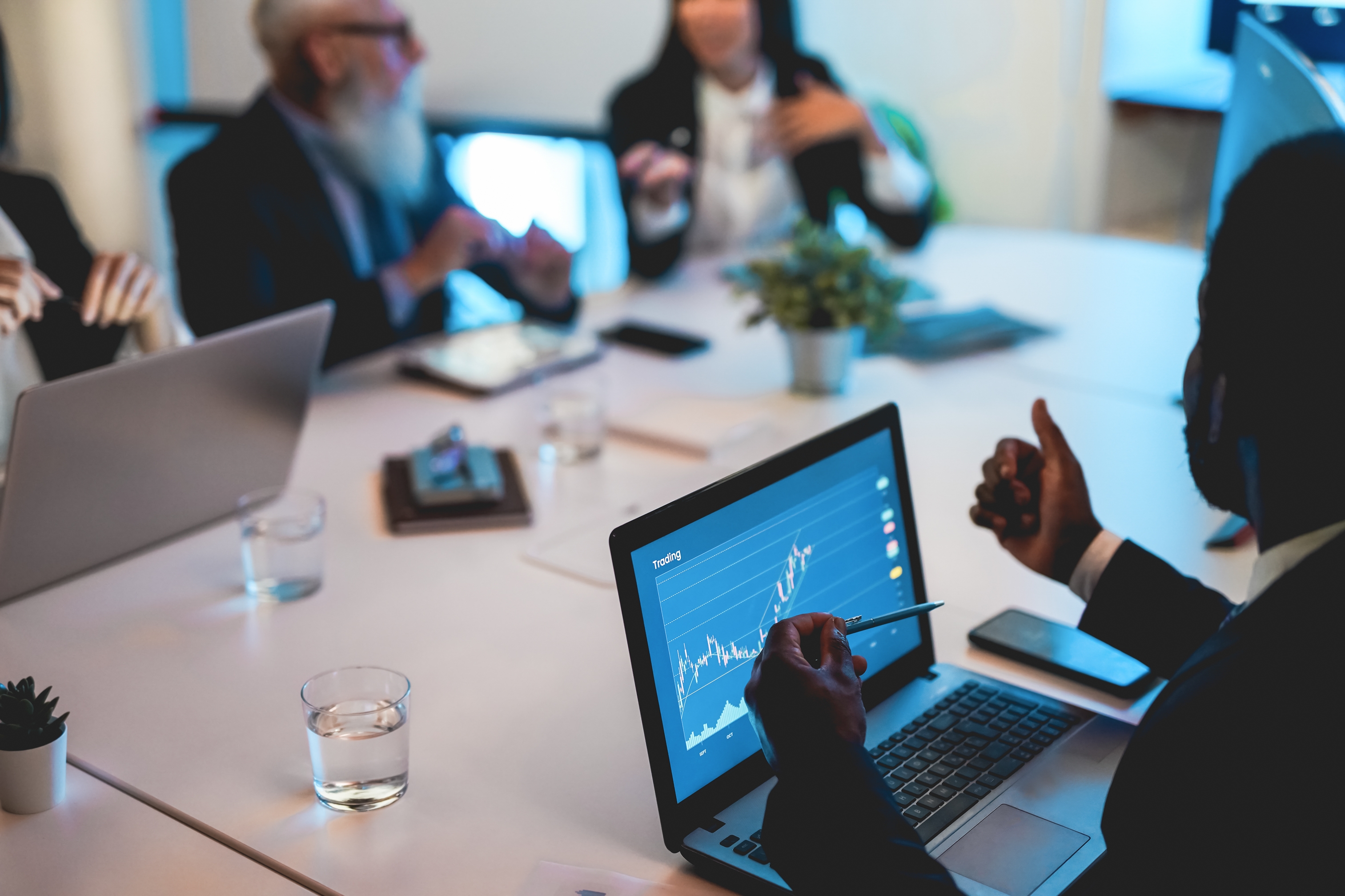