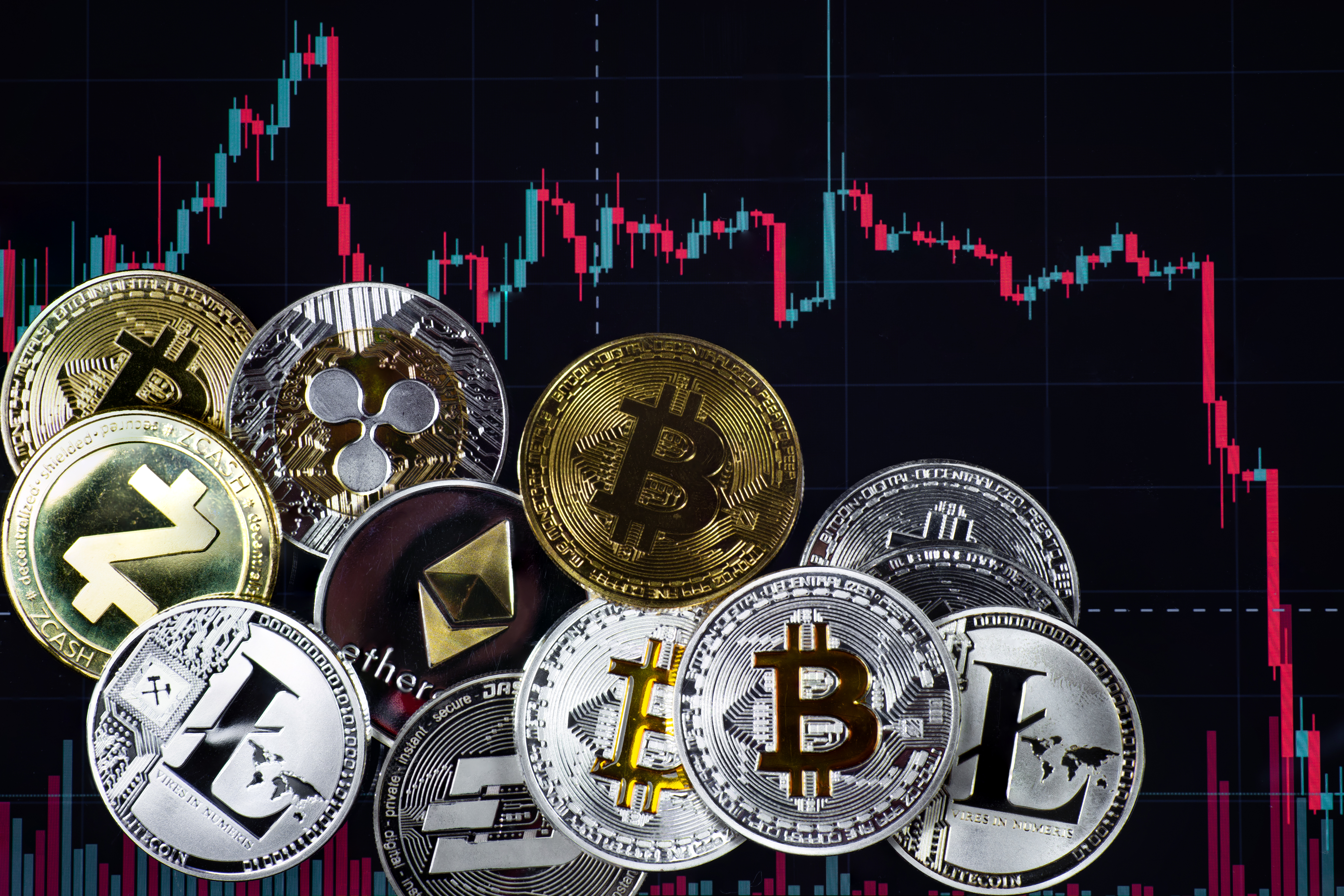 It seems like every few months we get another story about a crashing crypto exchange or currency.

The one top of mind for those in the space right now has to do with the cryptocurrency exchange, FTX.

A cryptocurrency exchange is a marketplace that facilitates the buying and selling of different cryptocurrencies.

Cryptocurrencies are all based on the same basic structure as the flagship crypto, bitcoin: a publicly available “blockchain” that keeps a record of ownership without having any central authority in control.

Founded in 2019, FTX was a big deal because it handled the majority of crypto transfers across the globe.

As of February 2022, FTX had over one million users, however, the exchange has recently seen a fall from grace…

This week, millions of users scrambled to withdraw their assets from FTX, putting the exchange on the brink of collapse.

FTX’s rival, Binance (another crypto exchange), was even in talks to buy out the troubled exchange. But that deal has now been scrapped according to a Binance spokesperson.

So, what happened? Let’s take a look…

It All Started With a Headline

Sometimes, all it takes is a headline to start a chain reaction powerful enough to self-destruct an entire company…

Sam Bankman-Fried, CEO of FTX, was someone who’s often been regarded as the white knight of crypto.

He has a history of providing financial lifelines to other struggling companies in the crypto space.

However, this fiasco caused him to lose around 94% of his wealth overnight, effectively removing him from Bloomberg’s billionaire list.

So, onto the article that kicked all of this off…

Last week, an article went up on CoinDesk, a crypto industry news outlet.

In the article, there was a claim that the balance sheet of Alameda, a crypto hedge fund also led by Sam, held billions of dollars worth of FTX’s own coin, FTT.

And it doesn’t stop there, the article also claimed that Alameda had been using FTT as collateral in other loans.

Assuming this article was true, if FTT dipped in value it could damage both businesses through the related ownership.

However, the FTT coin has no real value beyond the long-standing promise from FTX to buy any FTT coins at $22.

This propped up fears that the whole institution was a castle built on sand.

Then, this past Sunday, Changpeng Zhao, CEO of Binance, sent out a tweet that his company was liquidating its FTT coins, about $500 million worth, due to the CoinDesk article.

This triggered a snowball effect that resulted in millions of FTX users evacuating the exchange through a mad dash of withdrawals.

According to Sam in a letter to employees, on any given day, FTX withdrawals averaged in the ten-million-dollar range.

In this week’s rush of withdrawals, users attempted to take about $6 billion worth of crypto off the table…

This prompted the withdrawal halt imposed by FTX.

Now, it looks like FTX has two options ahead of it… Either find a couple of billion dollars to meet the withdrawal demands, or reassure its users that their money is safe somehow.

Both of which seem unlikely at this point…

This situation has done some serious damage to the broader crypto market as well.

Coins like bitcoin and ethereum, the two largest cryptocurrencies, both saw double-digit declines on the week.

It’s still unclear where all of this will land, I don’t think the entire crypto industry is trashed from this, but this does do a lot of damage to cryptocurrency’s ability to win over retail and institutional investors.

Who knows, maybe we’ll get a movie out of all this... Of course, I’ll be sure to bring you any major developments as they happen.

A Week Can Make All The Difference

With everything happening in the market right now, let’s see if we can get some clarity out of this week