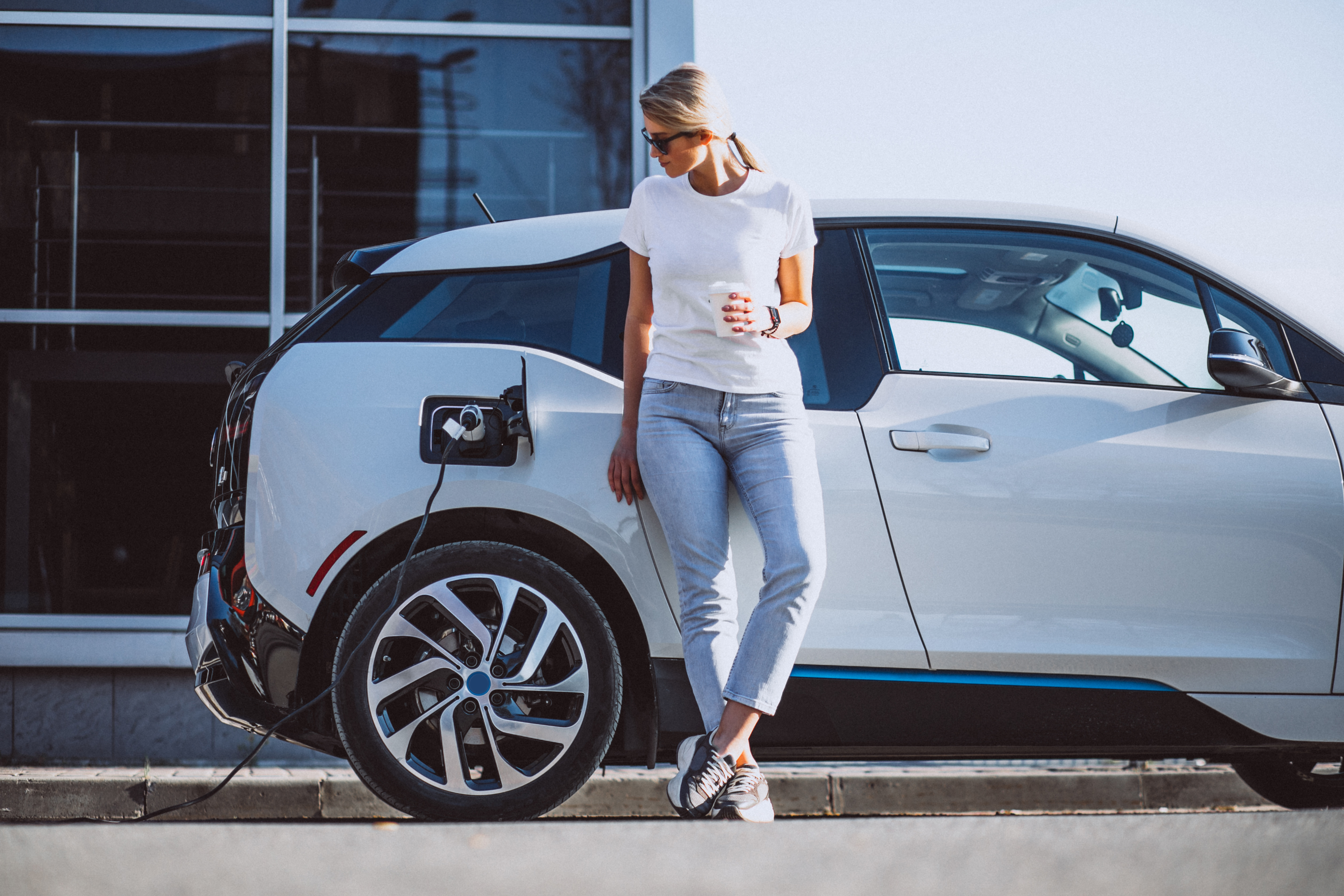 If there was one big theme in the automotive space in 2021, it was chip shortages. Stories abound about cars sitting on lots, unfinished because crucial chip components weren’t yet available.

Not only that but used car prices have soared in part because there aren’t enough new cars available at attractive prices. This caused people in the market to have to bid up on the old stock.

But that’s not the only automotive theme that defined 2021. Electrification dominated headlines last year, and not just from pioneer automaker Tesla. Companies like Fordgrabbed headlines as it rolled out its first all-electric vehicle, the Mustang Mach-E, to rave reviews.

Ford has stated that it was tripling Mach-E production this year. And even better yet, the new electric Lightning F-150 pickup truck is widely expected to be a big success. The company just stopped taking advance orders, capping them at 200,000.

The new kid on the block has serious backing too. That includes the likes of Ford and other big players like Amazon that plan to monetize their investments as part of a corporate greening program that will include hundreds of thousands of electric delivery vehicles.

While I haven’t had the chance to test-drive, Rivian’s R1T looks like an amazing vehicle. It’s an adventure SUV, which somewhat contrasts with Ford’s Lightning, which is more of a work truck. It has 750 horsepower. It drives like a dream. It comes with a tent. It even cooks with an electric stove. And it looks great.

The American-made truck has features that should readily endear it to those who want a vehicle to enjoy the great outdoors and wild places in our country.

Automotive magazine MotorTrend loves it. It made the company’s 2022 MotorTrend Truck of the Year, and they called it "the most remarkable truck MotorTrend has ever driven."

Needless to say, I don’t think the hype around electric vehicles is going anywhere any time soon. In fact, with the plotted expansion of charging stations across the country, I think there is plenty more exciting news in store for 2022.

What to look for this year…