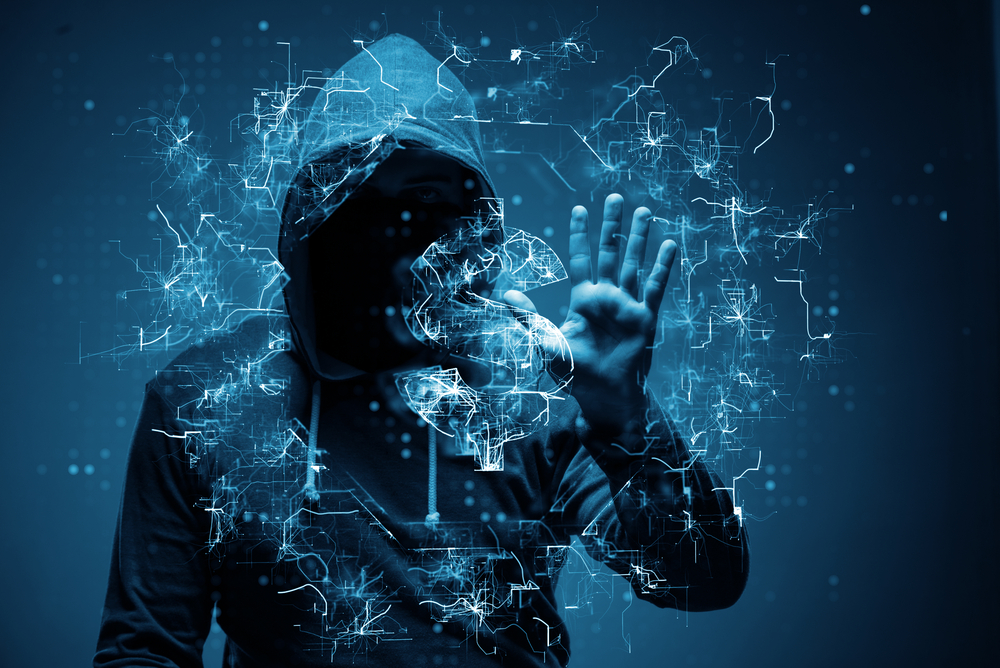 The U.S. Government Got Hacked… Again

Last year, the U.S. experienced one of its worst data breaches in our country’s history.

Now it’s suspected that the same hackers just launched a new attack… this time on more than 150 government agencies and organizations.

This latest assault comes on the heels of the Colonial Pipeline hack last month, which — as I’m sure you saw — caused a panic-induced frenzy at gas stations across the East Coast.

It goes without saying, despite efforts to protect against data breaches, cybersecurity still has some way to go.

And it puts the industry in a great place going forward.

Let me explain what happened, and what it means for this market.

The group behind the 2020 hack as well as the latest hack is being called “Nobelium.”

They gained access through an email marketing account used by the U.S. Agency for International Development (USAID). After that breach, hackers were able to target over 3,000 accounts with emails that looked authentic but contained a link that gave them a back door to the computer.

Apparently, to avoid detection, the group tailored their attacks to each specific account.

Microsoft came out with a statement that they isolated the attack and are working with law enforcement to make sure the data breach won’t spread.

Hackers are suspected to be working out of Russia, spending the last few months perfecting this scheme before launching the latest assault.

And when groups like these infect trusted tech like Microsoft, they begin to undermine the entire tech system.

What This Means for Cybersecurity

Luckily, when customers clicked on the phishing link, in many cases they were saved from the hack because it was automatically blocked, which is a testament to Microsoft’s cybersecurity strength.

But here’s the issue…

Following the SolarWinds breach, we did bolster cybersecurity.

And yet Russian hackers seem undeterred.

They targeted government agencies, and they did have some success.

Cybersecurity has been getting better, but it isn’t perfect. And what’s on the line is the data security of entities that you’d think would be unbreachable.

This is good news for this industry, however.

More than ever, there’s incentive to pump money into this market. Cybersecurity stocks are on the rise and I can only see them surging higher as this industry gets more funding from the top down.

A Solution to Bitcoin’s Achilles’ Heel!?