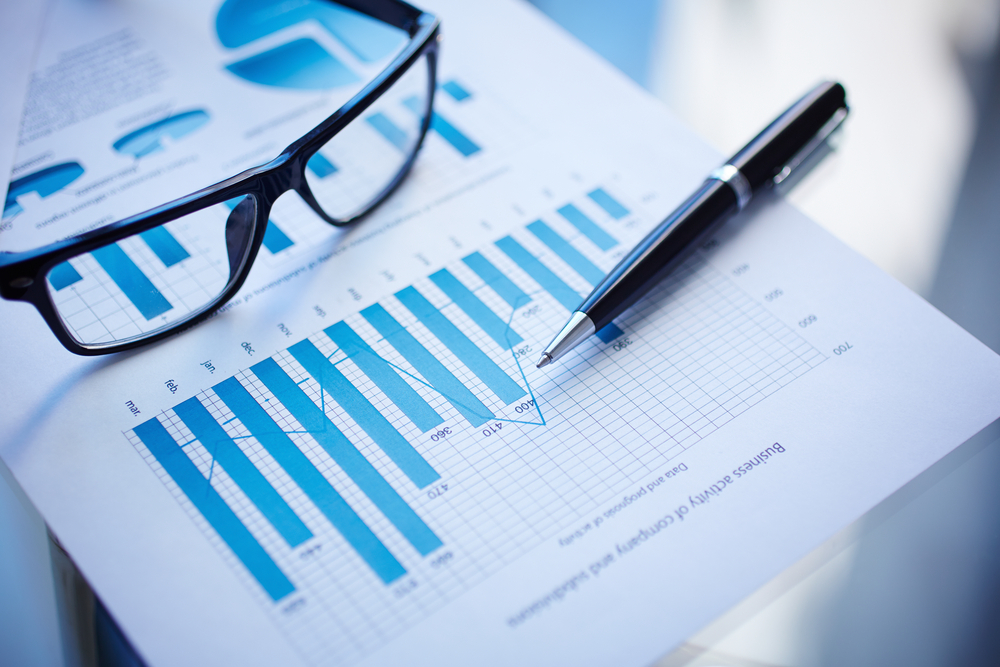 Markets are closed today in observance of Memorial Day.

And tomorrow they open, with the chances to bring profits from different areas of the tech world.

There are a lot of sectors to keep an eye on, so let’s get started.

Here’s what I’m looking at this week...

For the first time in its history, Amazon is being sued by the U.S. government.

D.C. is alleging that Amazon’s restrictive policies limit the ability to sell products for less on other e-commerce sites.

Amazon now is in the company of Facebook and Google, as the government has begun to crack down on Big Tech more and more.

This highlights the need for bolstering cybersecurity...

And if something isn’t done soon, we could see some huge problems in the future.

In January of this year Tesla stock looked unstoppable.

Then the bottom fell out. And now it’s 30% down from its all-time highs.

But now that the dust has settled, there’s talk on the markets of a potential bounce.

And one AI-powered ETF that sold at Tesla’s peak is now saying that it’s a buy again...

Google doesn’t have the best track record when it comes to privacy.

Advertising on Google remembers your searches and tries to cater its products to what you search.

But that doesn’t mean they aren’t trying to improve that record.

In fact, in a recent move they are trying to improve their user privacy…

While at the same time keeping their advertisers happy.

GameStop shook investors to the core when it skyrocketed in price.

Unlike its predecessor “meme stocks,” this one stuck.

And unlike last time, there’s something different keeping it so high...

That’s all for today! What has your eye this week? Feel free to shoot me an email at AskRay@StPaulPublishing.com to let me know.

I wish you and yours a Happy Memorial Day!

The U.S. Government Got Hacked… Again

It goes without saying, despite efforts to protect against data breaches, cybersecurity still has some way to go. But in a way that puts the industry in a great place going forward...