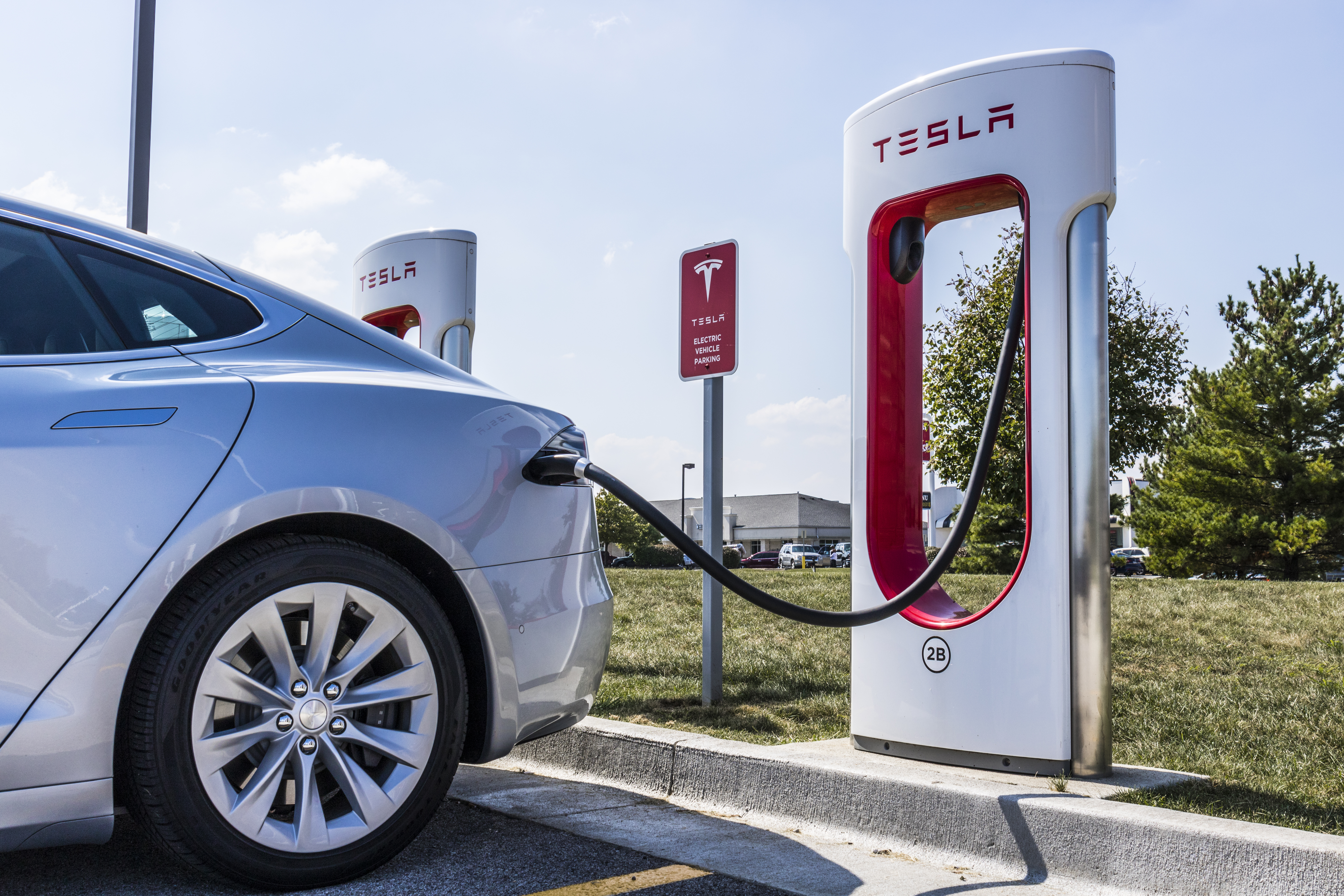 Tesla Looking to Tap Into the EV-Charging Network

With plenty of public funding in the pot for the electric vehicle sector, Tesla is hoping to tap in.

Part of that funding is going to building EV chargers and Tesla is making a move to open its U.S. Supercharger network to EVs made by other manufacturers.

If successful, this bid would provide The EV-market leader with a portion of billions in federal and state dollars as the Biden administration, automakers, and many states try to accelerate a fast-charger build-out along interstate highways.

Tesla already has a national network of fast chargers in place for owners of its vehicles, but those chargers aren’t available to other types of vehicles in the U.S.

Over the past year now, Tesla has said it had plans to open its U.S. network to other EV manufacturers.

Although details and time frames are ambiguous, recent regulatory filings and similar documents point to Tesla applying for public funding that would require the company to allow access by other EVs to the network.

If successful, this would certainly provide a boost to the national EV fast-charging network.

Major tech players like Apple, Amazon, and Microsoft are all gearing up for earnings reports as the latest earnings season gets underway.

Those companies, amongst others, kick off a busy earnings week amid growing investor fears of recession, rising interest rates, and surging inflation.

Investors will be looking to see how companies handle navigating an increasingly volatile marketplace.

With continuing supply-chain issues, slowing consumer spending, a stronger dollar, and rising inflation, we’re certainly in for some surprises this earnings season.

This past Thursday, Amazon announced that it has entered an agreement to acquire primary healthcare company One Medical in a cash deal totaling around $3.9 billion.

One Medical is a membership-based primary care service that provides customers with 24/7 access to virtual care.

According to its website, the company manages operations in a dozen major US markets with over 8,000 companies, offering One Medical health benefits to their employees.

This is the latest move in Amazon’s ongoing push to get into the healthcare industry.

A company that was previously barely treading water may have just been given a lifeline.

EV startup Canoo Inc. recently stated that Walmart had agreed to buy at least 4,500 of its electric delivery vans.

This deal is a big win for Canoo, which has struggled with executive departures, an SEC probe, and investor skepticism over the past two years.

These troubles have ultimately resulted in less-than-ideal stock performance since it went public via SPAC in 2020.

With the Walmart deal as a solid start, there’s a good chance things can start to turn around for Canoo.

It’s difficult to overstate the benefits that nitrogen fertilizer provides.

It’s no joke to say that nitrogen fertilizer feeds the world. Without its yield-boosting abilities, almost half of the global population wouldn’t be alive today.

But the benefits of synthetic nitrogen fertilizer have lofty environmental and financial costs.

And now, due to these rising costs, there’s an urgency to produce sustainable and affordable alternatives.

With this opportunity available, a group of startups is pushing on the promise of synthetic biology to try and produce affordable, environmentally friendly alternatives at scale.

Starlink Has a New Competitor From Across the Pond 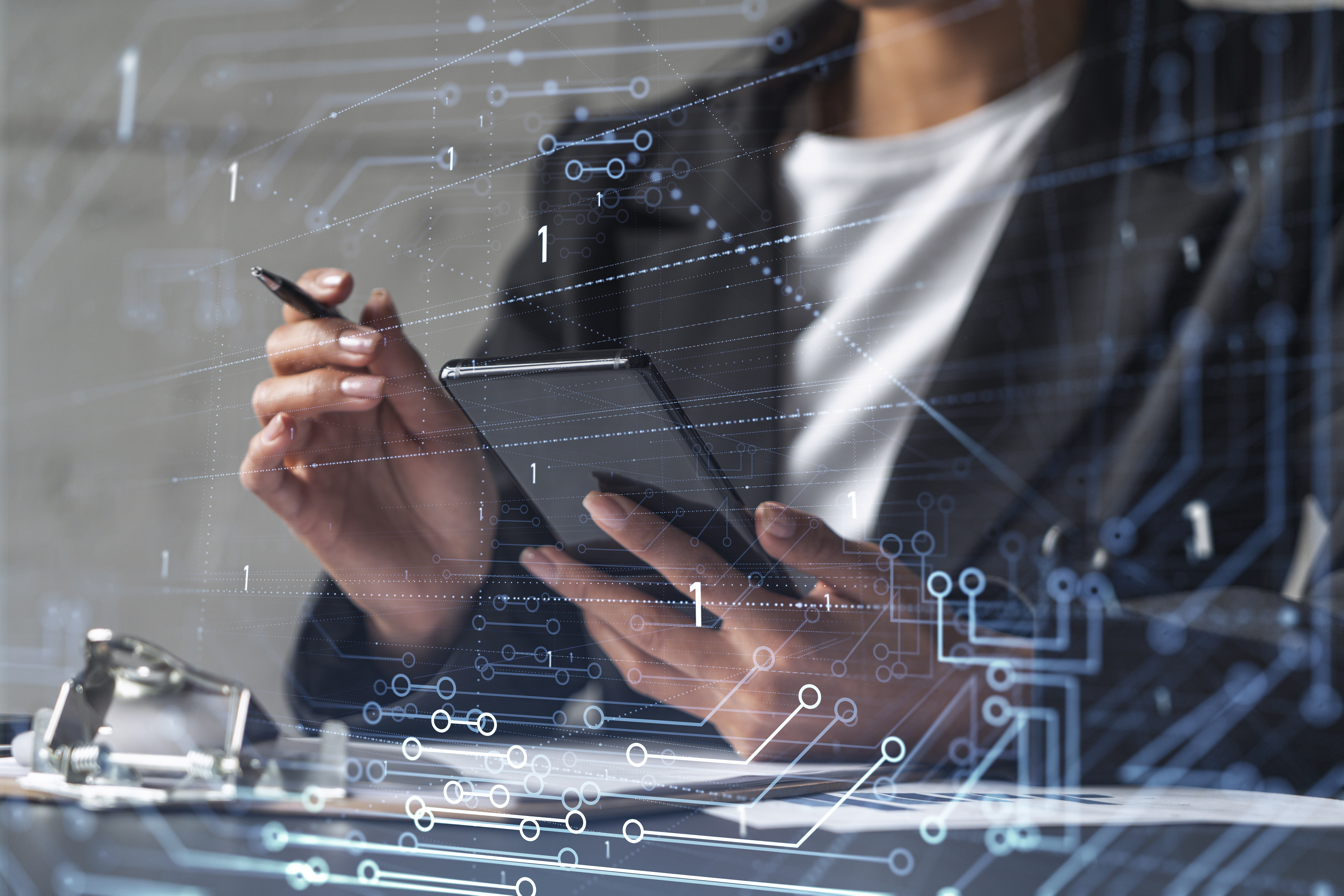