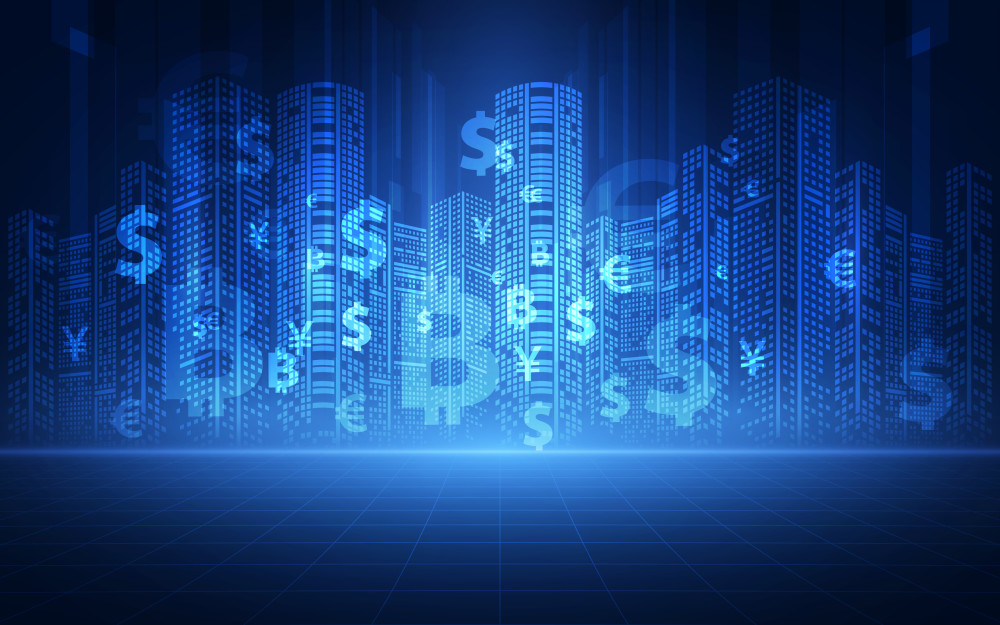 Before earnings reports started rolling in for this quarter, the outlook was not very positive…

But we’ve gotten quite a few surprises this earnings season, out of tech names in particular. For example, Uber Technologies Inc. (NYSE: UBER) reported yesterday that it had doubled quarterly revenue.

Uber stated that high inflation was causing more people to drive for the platform to help offset rising household costs, helping improve financial performance. And UBER stock liked the news, jumping about 18% the morning of the announcement.

Uber is just one of a handful of tech companies reporting favorable earnings, giving a new wave of hope for most tech giants.

Also, this past week, Microsoft CFO Amy Hood said on the company’s earnings call that Microsoft expects double-digit growth not only for revenue and operating income for the company’s June 2023 fiscal year.

We got a big surprise from Amazon as well… when the company reported that it had beaten its own outlook for both sales and operating income, even with softness in its online stores business.

The sentiment is improving for Google's parent company, Alphabet, as well, reporting that overall ad spending is softening but search advertising is holding up well.

Apple made waves too, just getting past Wall Street estimates for the June quarter. This is mostly thanks to lower-than-expected supply constraints that resulted in higher-than-expected iPhone and iPad sales.

So even with worsening economic conditions, the major tech companies can power through and deliver some positive earnings. This is no doubt going to improve sentiment across the market.

There’s still plenty of ground to make up and there is a slew of issues, but any good news is better than all the negativity we’ve been seeing lately.

With some more sentiment improvement, a full-blown tech rebound could be in the cards for the end of 2022.