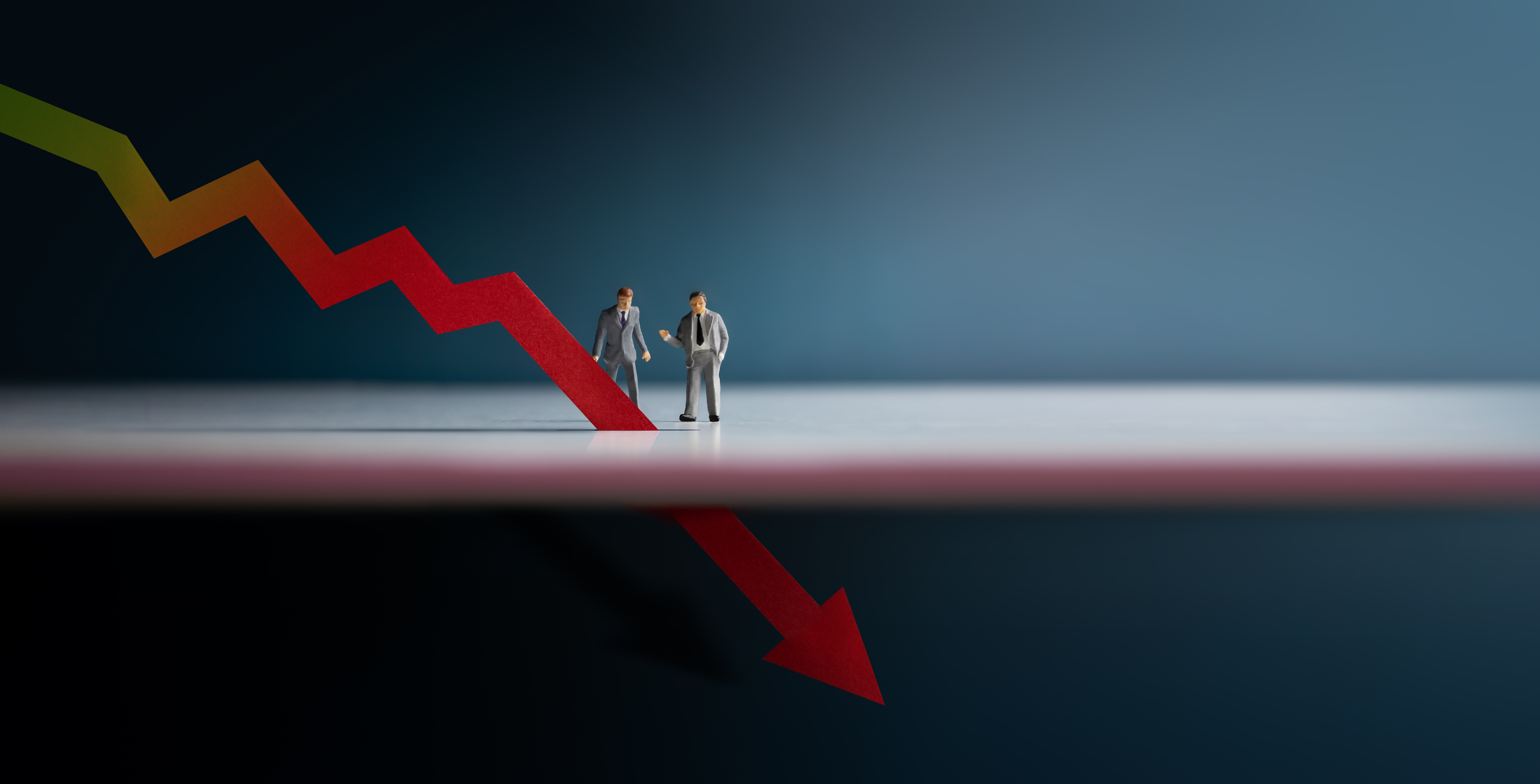 There was finally some nice consolidation for stocks yesterday, a sign that the market is digesting its recent gains constructively.

Chalk up a point for the bulls as we dig into a period historically known for seasonal strength. Now, the signs are slowly starting to point toward a lasting holiday rally.

Will that move materialize? It certainly would be nice to see some peaceful, trending markets for a change. Only time will tell…

Looking at this week, we have a lot of big retail earnings.

However, the reports have seemed to only cause more confusion for anyone trying to put a narrative together.

We got some strong numbers out of Walmart Inc. (NYSE: WMT) yesterday, sending the stock higher by about 6%.

Then, today, Target Corp. (NYSE: TGT) posted almost the complete opposite, missing estimates by a mile…

The stock tumbled double-digits after reporting downright terrible earnings and guidance. Management even says that holiday sales will most likely miss the mark this year.

In its earnings call, Target said it lost a whopping $400 million in profits so far this year thanks to theft, blaming organized gangs of shoplifters for the losses.

Target CFO Michael Fiddelke stated in the call that “we expect it will reduce our gross margin by more than $600 million for the full year.”

$600 million is a big number to chalk up to theft, it almost makes you think about some kind of mafia movie situation…

Then, for more retail numbers, The Commerce Department said earlier that retail sales jumped about 1.3% in October, showing signs that Americans continue to open their wallets for food, gas, and big-ticket items, even with inflation pain.

Economists surveyed by Bloomberg expected a headline increase of 1.0% after activity was flat during the prior month.

Although that sounds like a good thing, it doesn’t necessarily spell good news for the stock market…

Outside of retailer struggles, plenty of tech-growth names are having trouble today as well.

Following the broad snapback that panned out over the last few weeks, a lot of these companies are now in do-or-die mode and where they go next could determine the overall sentiment on tech-growth trades.

The recession is hitting these companies hard, many are laying off thousands of employees in a mad dash to cut costs after a tough 2022.

Today, following an announcement that Amazon would look to cut around 10,000 jobs, a spokesperson from the company stated that, “given the current macroeconomic environment (as well as several years of rapid hiring), some teams are making adjustments, which in some cases means certain roles are no longer necessary.”

Amazon isn’t alone in this situation either…

The other big tech companies have shared similar problems, growing too quickly during the beginning of the pandemic, overexpanding, and now looking at ways to cut down on costs.

However, there is a silver lining for investors.

With all this cost-cutting going on, the most successful of these massive companies that were trader favorites during the last bull market are going to be leaner, meaner, and more efficient than ever.

Even better yet, they will likely be dirt cheap when compared to mid-pandemic highs.

This opens the door for many traders to pick up some shares at a hefty discount whenever it looks like a bottom has been put in place.

So, be on the lookout for a change, of course, some of these companies could turn into really solid trade opportunities when the dust settles.

For now, I’ll keep watch and let you know when I see any major developments.