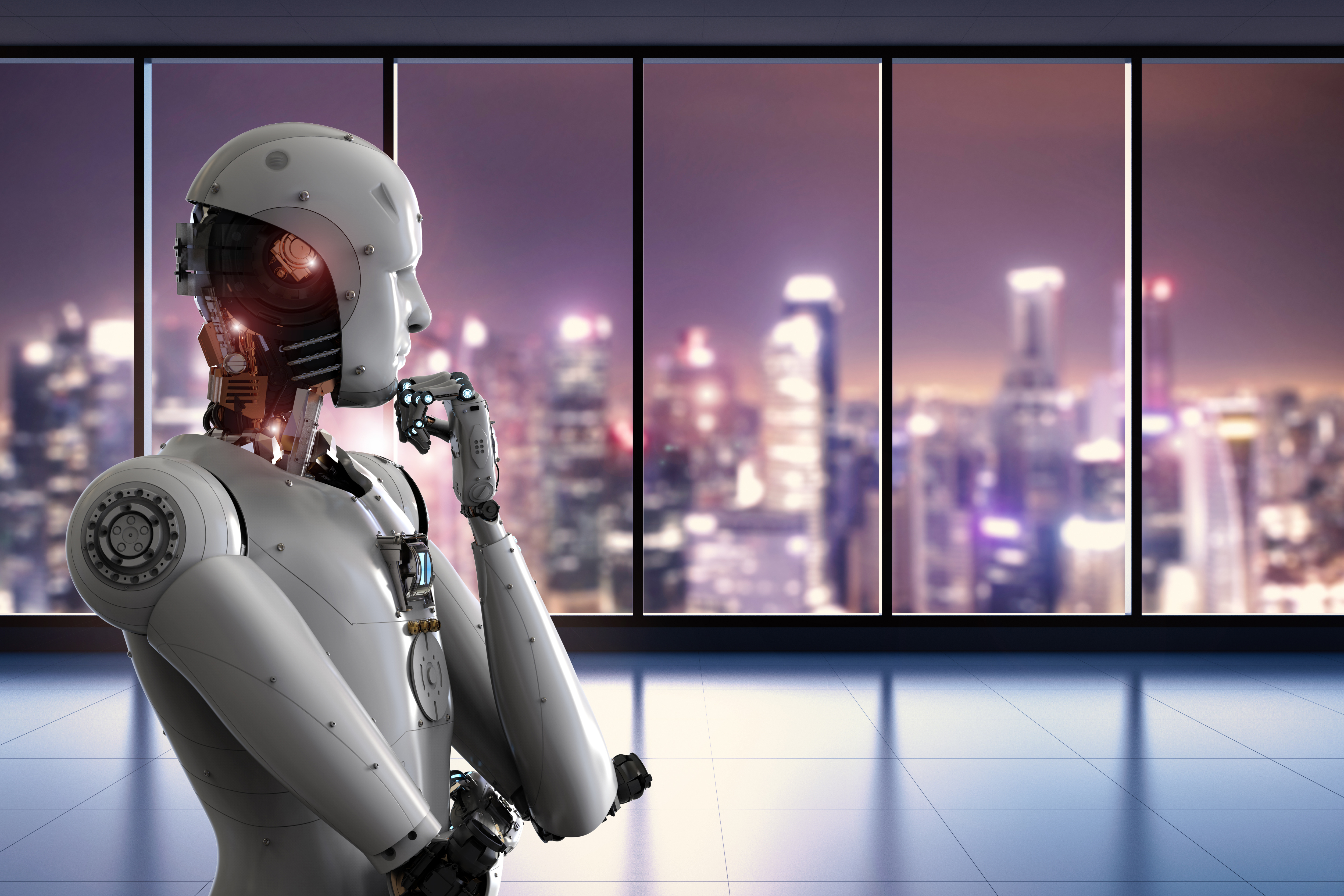 One Tech Is Revolutionizing Society and Minting Millionaires

Every morning at 8 a.m. sharp, my robot butler whirs into action.

It’s not as ridiculous as it sounds… just my Roomba keeping things tidy.

When you hear robots are taking over, this might be the first thing you think of… 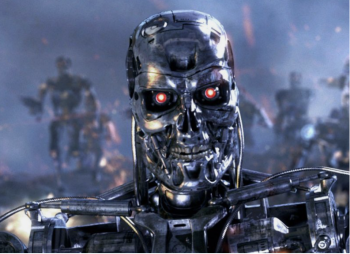 But my Roomba doesn’t have glowing murderous eyes and the desire to take over the human race… just the tendency to get stuck underneath the couch every once in a while.

The truth is, robots and the robotics market at large look a lot different than we imagined years ago.

Which is why it’s sometimes easy to forget how much they’re invading our daily lives.

In the manufacturing industry alone, there are already 228 robots for every 10,000 workers… and the rate of automation is growing by 10–15% per year.¹

And it’s estimated that robots have already displaced 400,000 U.S. workers — a figure that will likely rise above 5 million by the end of the decade.

But “robots are stealing our jobs” isn’t the narrative I’m looking to share with you today.

According to the World Economic Forum, robot automation will result in a net increase of 58 million jobs and add $1.2 trillion to the U.S. GDP in the next five years.

Even though workers are “displaced,” when robots take over repetitive or even dangerous tasks from humans, it frees us up to do other types of jobs in those same fields… including supervising the robots.

The machines are also generating vast amounts of wealth elsewhere — most notably in the stock market.

Take Roomba as an example. These robot vacuums are made by a company called iRobot (NASDAQ: IRBT). 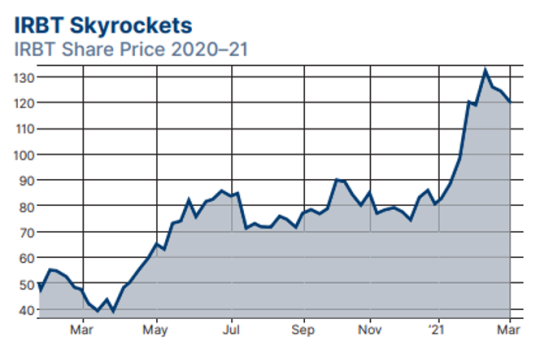 It’s not the only company dealing in robotics that saw huge gains over the last year, either.

Ride the Robot Revolution to Profits

Robots may be taking over, but with them they bring opportunity. 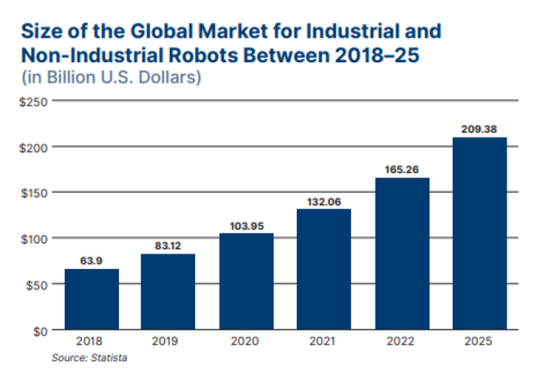 The growth opportunity in this field is enormous. This trend isn’t going away anytime soon.

I’m keeping my eye out for more opportunities in this space. Keep an eye out too! I’ll be sharing what I find in these pages…

The robot revolution may be daunting, but rather than fight it, you have a unique opportunity to ride the wave higher, making profits along the way!

How to Profit From the Next-Generation of the Internet

How to Profit From the Next-Generation of the Internet 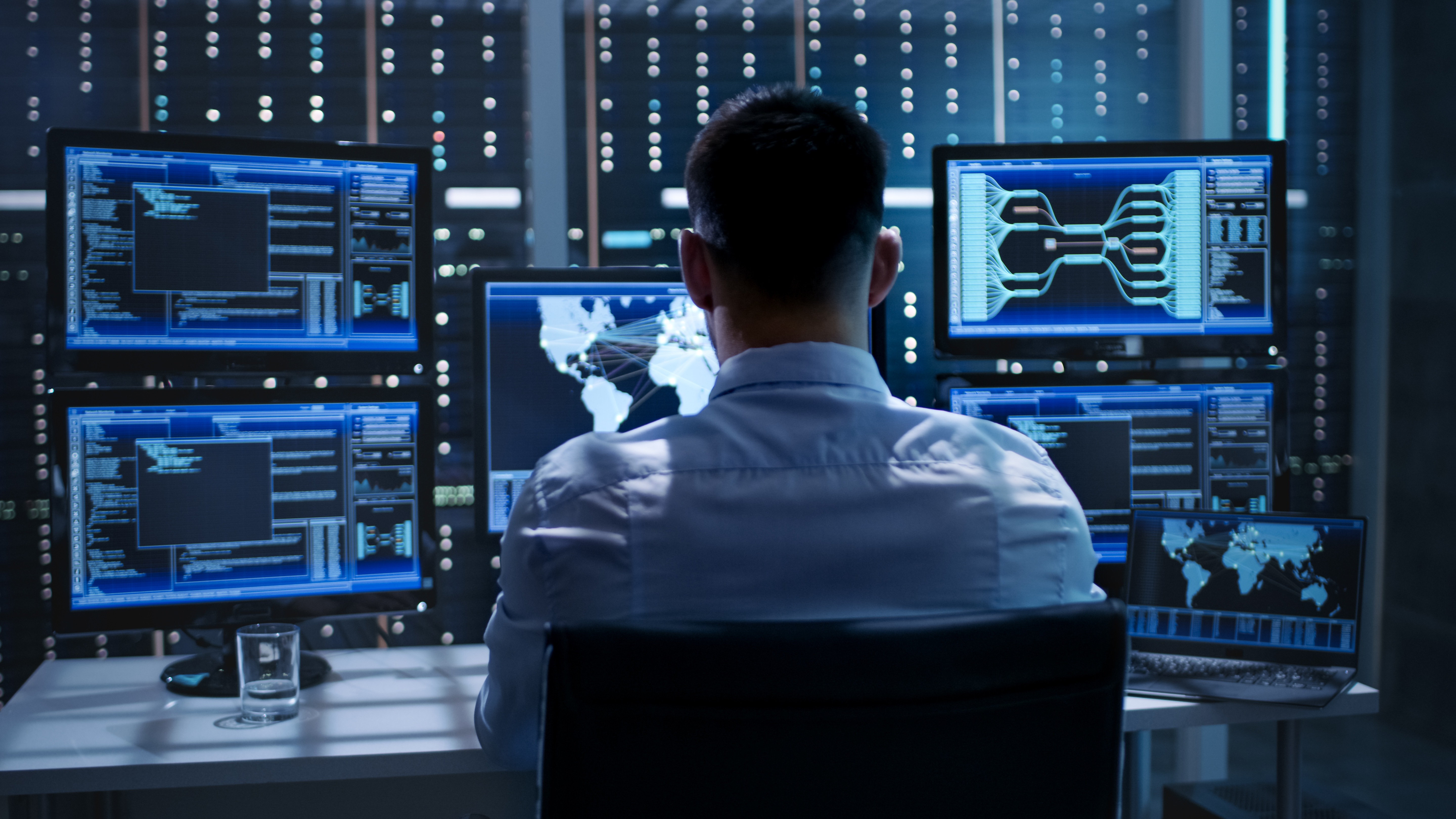 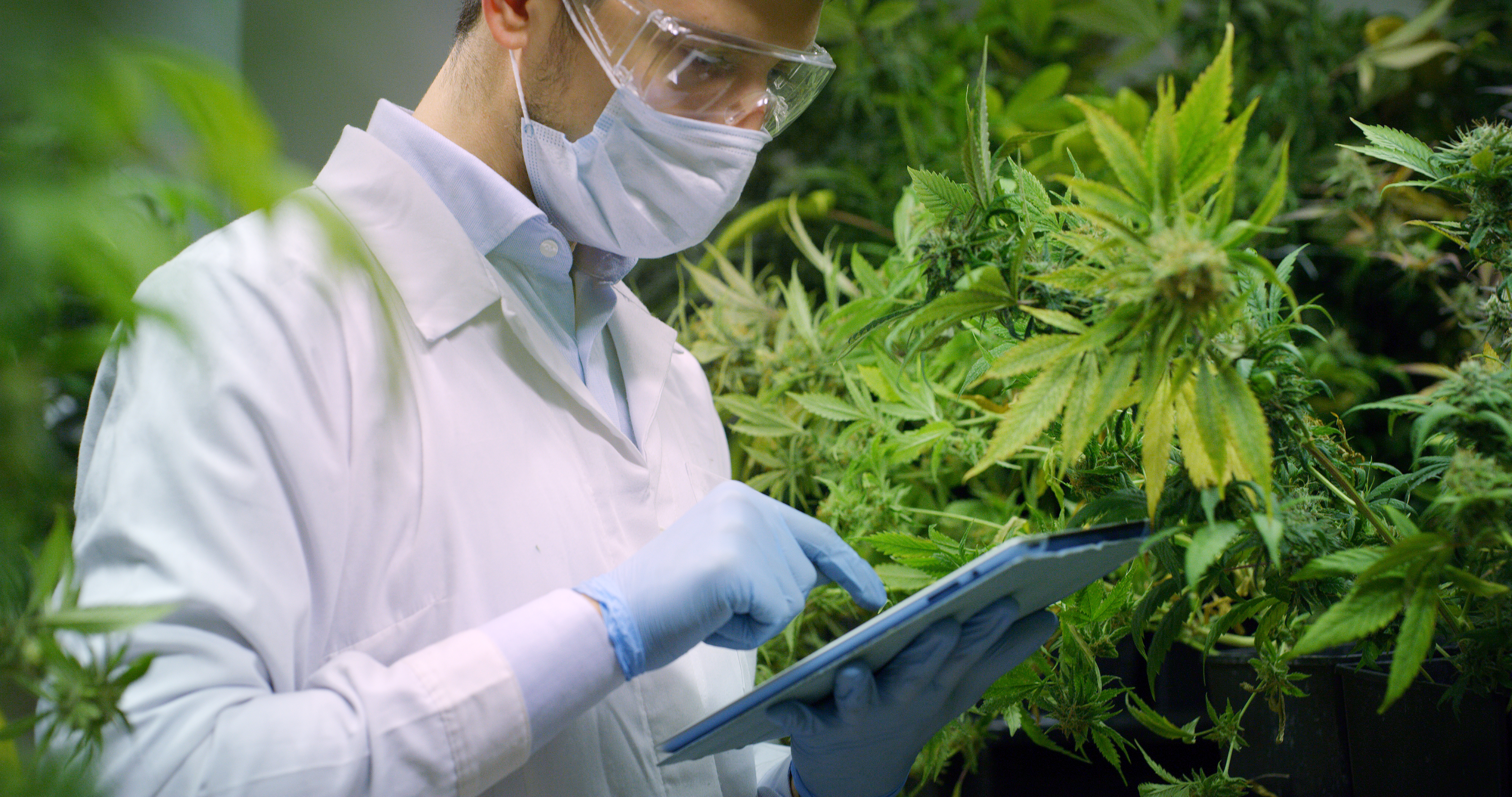