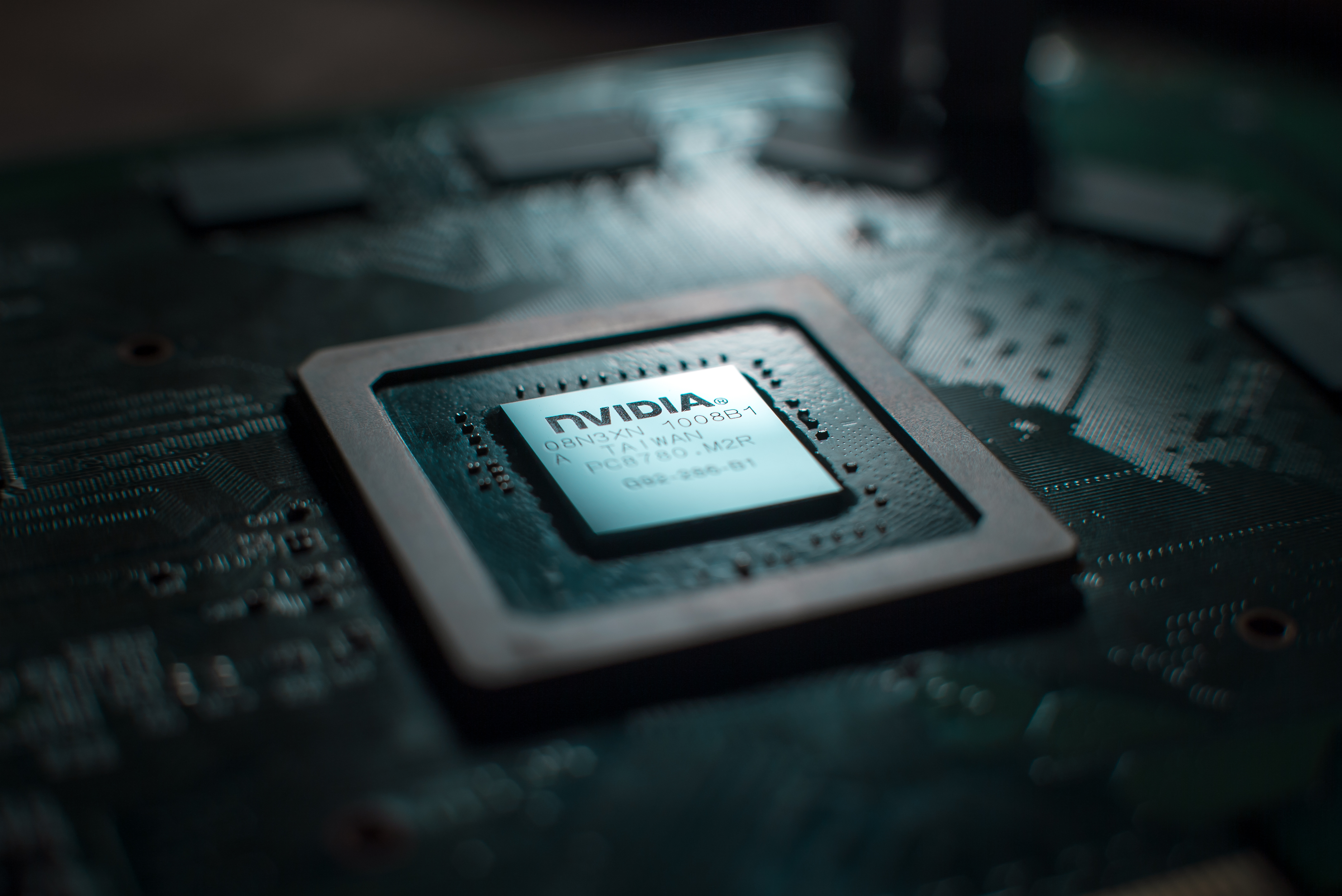 Looking Ahead to a Virtual Earth

Last week, Nvidia (NASDAQ: NVDA) hosted its annual GTC (GPU Technology Conference) event. And as one could imagine, a big topic was the metaverse.

However, Nvidia is using the term “Omniverse” instead...

Nvidia CEO Jensen Huang tells us we will be able to switch from one virtual world to the other as easily as we click on hyperlinks today. And it won’t just be a place to play video games, but a place to help make the physical world better.

Nvidia’s vision for the metaverse appears to be very different from those forwarded by other companies vying to become dominant forces.

It sounds strikingly like what I’d expect to see from an open metaverse in which many players can interact across many environments, rather than a series of walled-off virtual realities that operate in isolation from each other. It appears to be a stark contrast from what I think companies like Facebook (or should I say Meta?) are working on.

Huang says collaborating in the virtual space will change the world — and he’s not alone in thinking that.

When asked about the Omniverse, Ian Buck, VP and GM of accelerated computing at Nvidia, described it as, a “simulation engine for...creating and connecting physically accurate virtual worlds.”

Perhaps one of the most exciting aspects of this virtual world is its potential to have profound impacts on our physical world.

For starters, Nvidia is planning on creating a “copy” of Earth within its Omniverse, dubbed “E2.”

Nvidia will be using real-world climate-change data that will run through large-scale supercomputers and AI to virtually replicate the Earth’s environment.

Nvidia is also partnering with Lockheed Martin and forest services on the state and federal levels to create an AI lab that will be used for wildfire prevention and response.

And this is just the tip of the iceberg…

Buck expects that we’ll see a multitude of companies apply this tech to their vertical markets over the next two years.

This will be especially useful in the deployment of self-driving vehicles and autonomous robots, given that companies will be able to test out new tech virtually before bringing it to the physical world.

It seems like the possibilities within the Metaverse, or Omniverse, really are endless, and I can’t wait to see where this tech leads us.