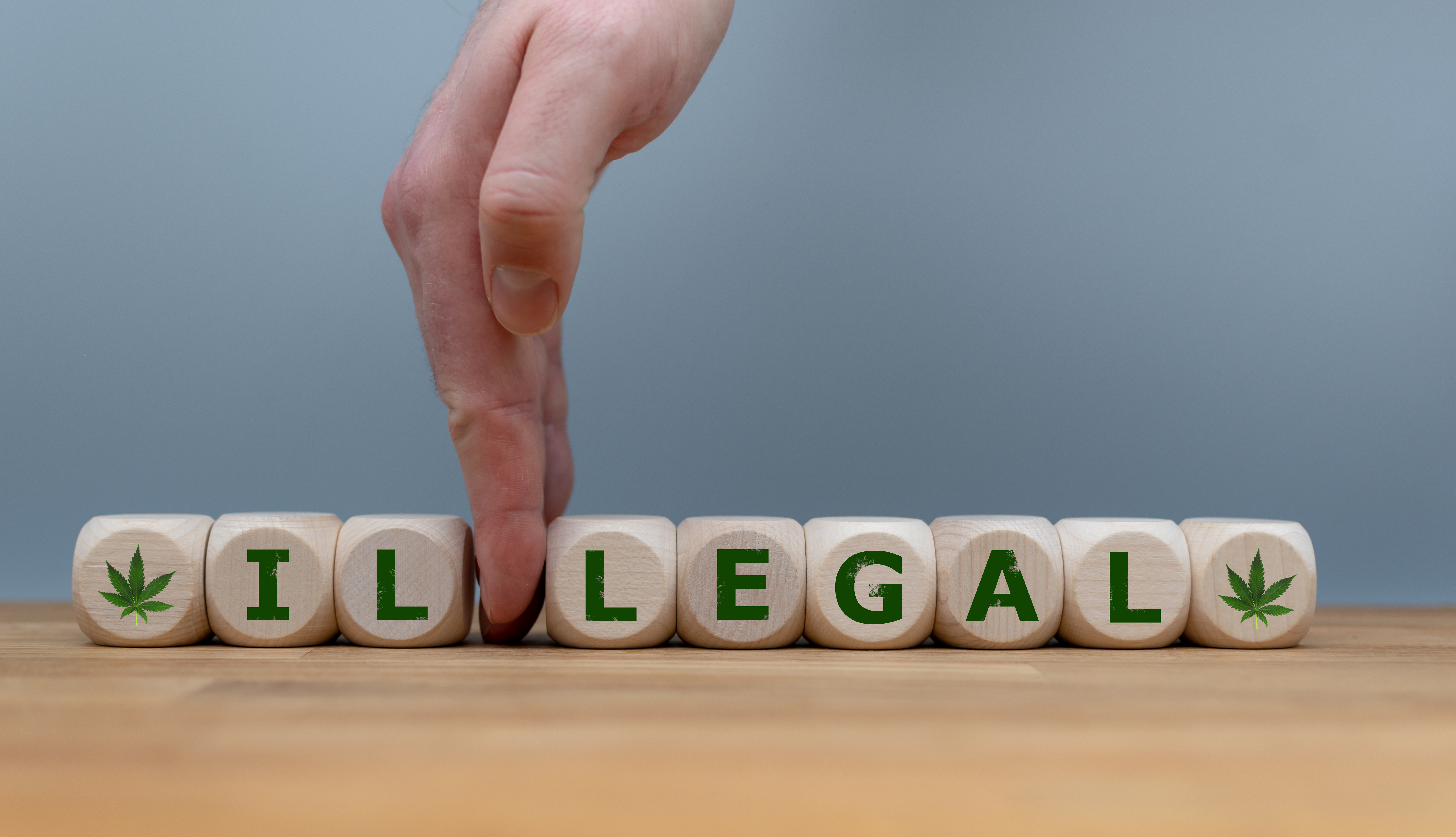 Pot stocks have continued a sixteen-month-long slide that started shortly after peaking after Joe Biden’s inauguration sparked excitement that a change of government would quickly produce an end to the cannabis prohibition ban.

It’s been a really tough time to be a cannabis investor. However, the longer-term look for this market remains strong.

While pot stocks have fallen out of favor, fundamentally, the industry is getting stronger all the time. Many multi-state operators have turned profitable, and are enjoying continued strong growth even in more mature states that legalized years ago. Unlike in years past, we have many strong cannabis-related businesses that have moved beyond being mere speculation.

Moreover, in addition to growing strongly in legal status states, cannabis keeps adding new jurisdictions where it has become a regular, state-legal business. New Jersey is the most recent example.

On April 20, New Jersey initiated legal, regulated recreational cannabis sales. The state’s Cannabis Regulatory Commission reports that first-day sales reached almost $2 million as over 12,000 customers lined up to buy the product. These sales are on top of existing medical marijuana sales, which the commission reports remain robust. If more locations were open in the state, sales would easily have been multiples of these early figures, so there’s tons of room for the recreational market to grow in the Garden State.

I suspect a good portion of New Jersey’s retail cannabis traffic might have originated in its neighbor, New York State. Last year, the state decriminalized possession of small amounts of marijuana (up to 3 ounces), meaning someone near the New Jersey border could just make the trip, buy some product, and return home.

New York also legalized cannabis last year but has yet to finish implementing the law, meaning there aren’t yet legal recreational dispensaries.

In fact, this lengthy bureaucratic process might extend through this year, meaning state-legal retail facilities won’t open until 2023. But when they do, I expect booming traffic in the populous state to drive hundreds of millions, and then billions, in legal recreational sales.

So, while cannabis stocks are currently lost in the weeds, this is shaping up to be a big year for cannabis regulation, with the likelihood of something passing into law rising fast.

Bitcoin, much like the rest of the crypto market (and tech stocks for that matter), is getting washed today. The slide continues off the weakness we saw last week. Currently sitting... 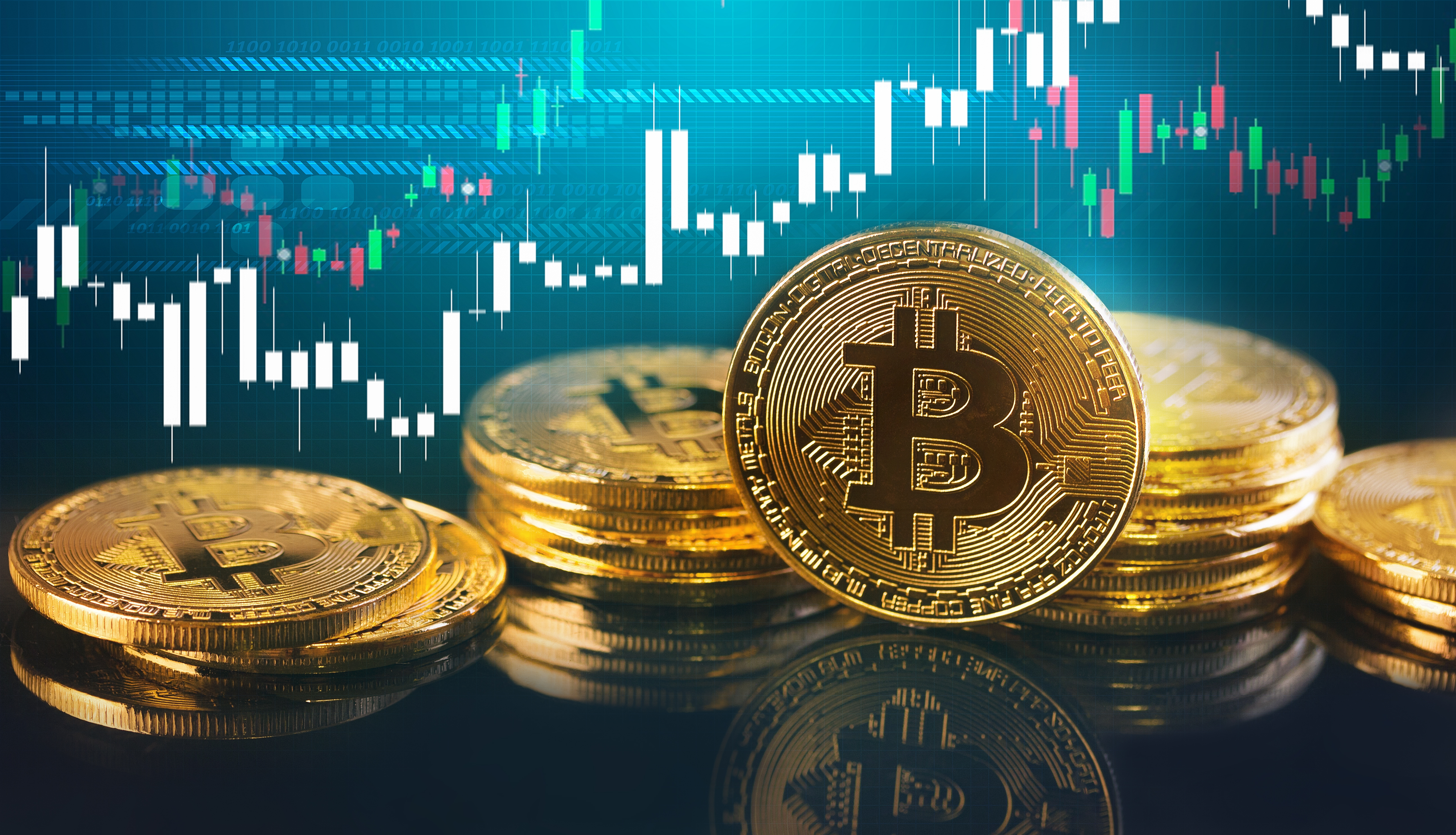 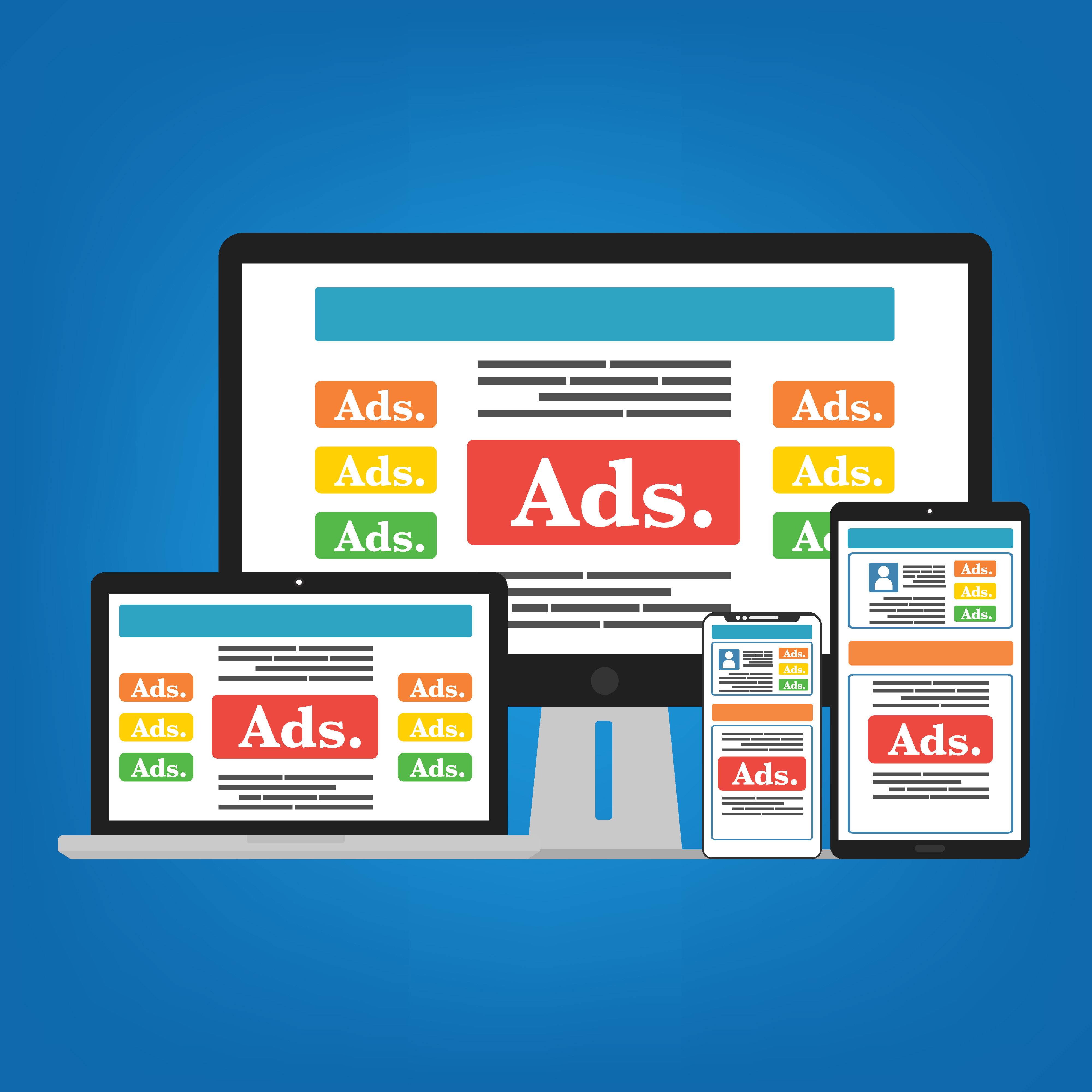 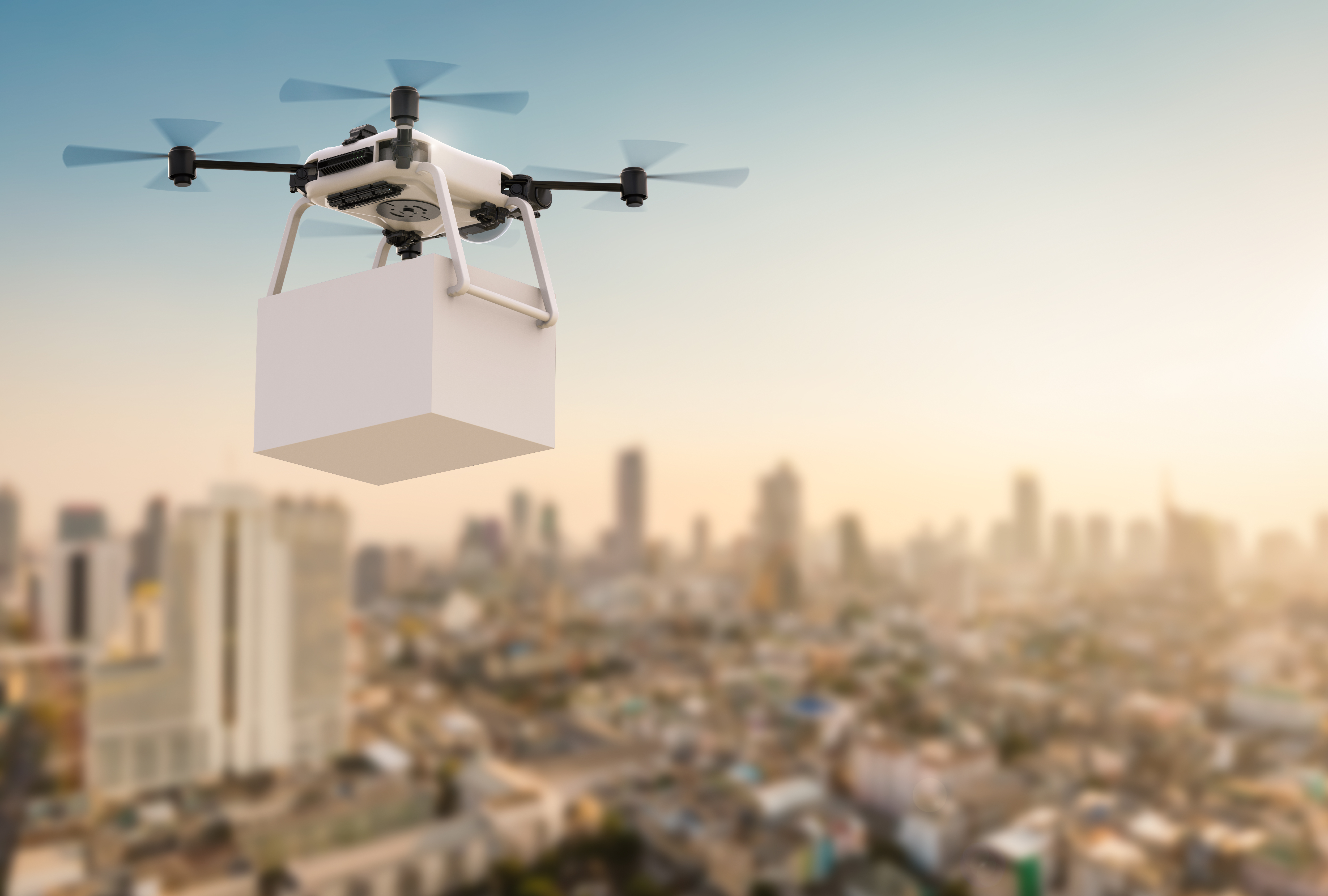 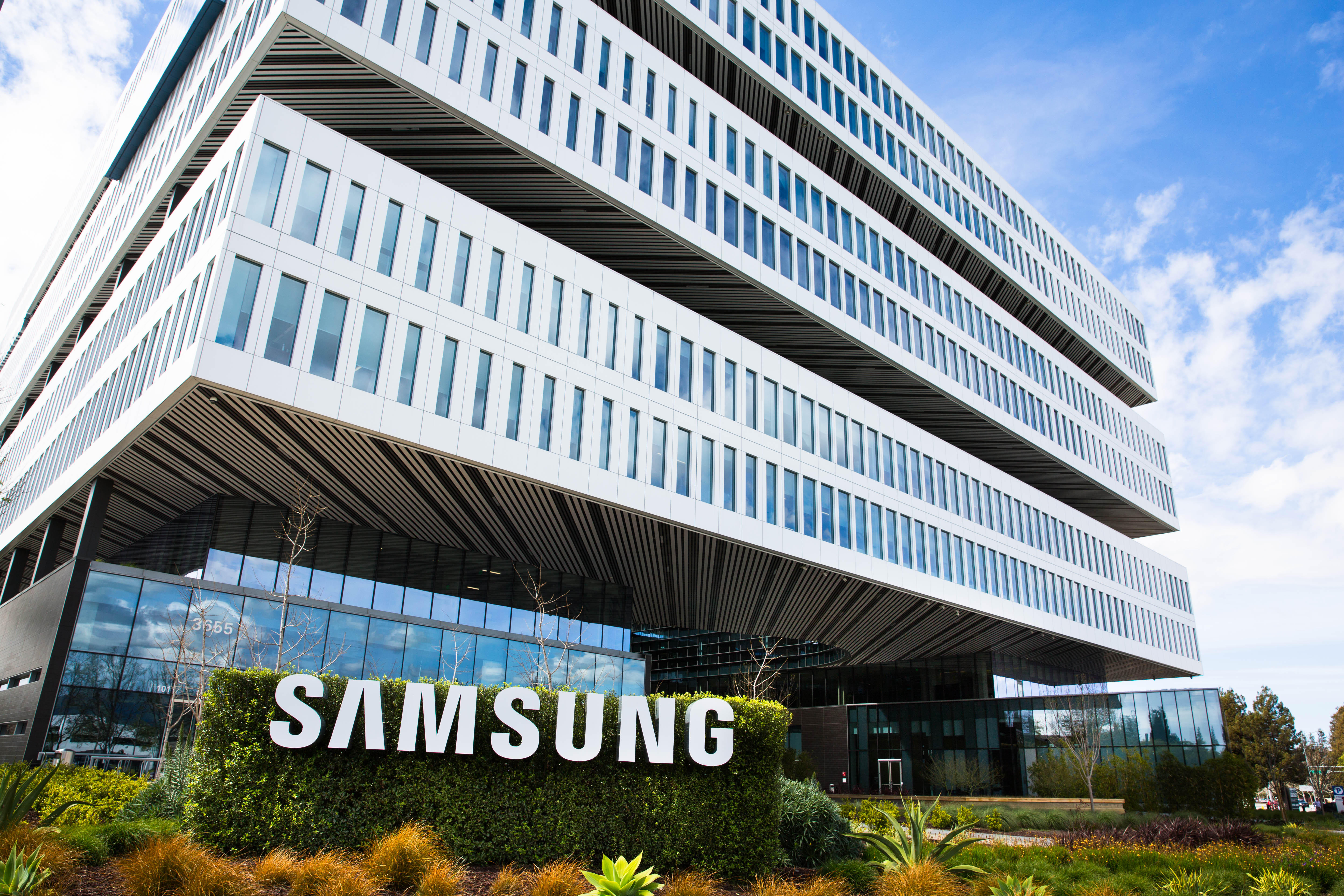 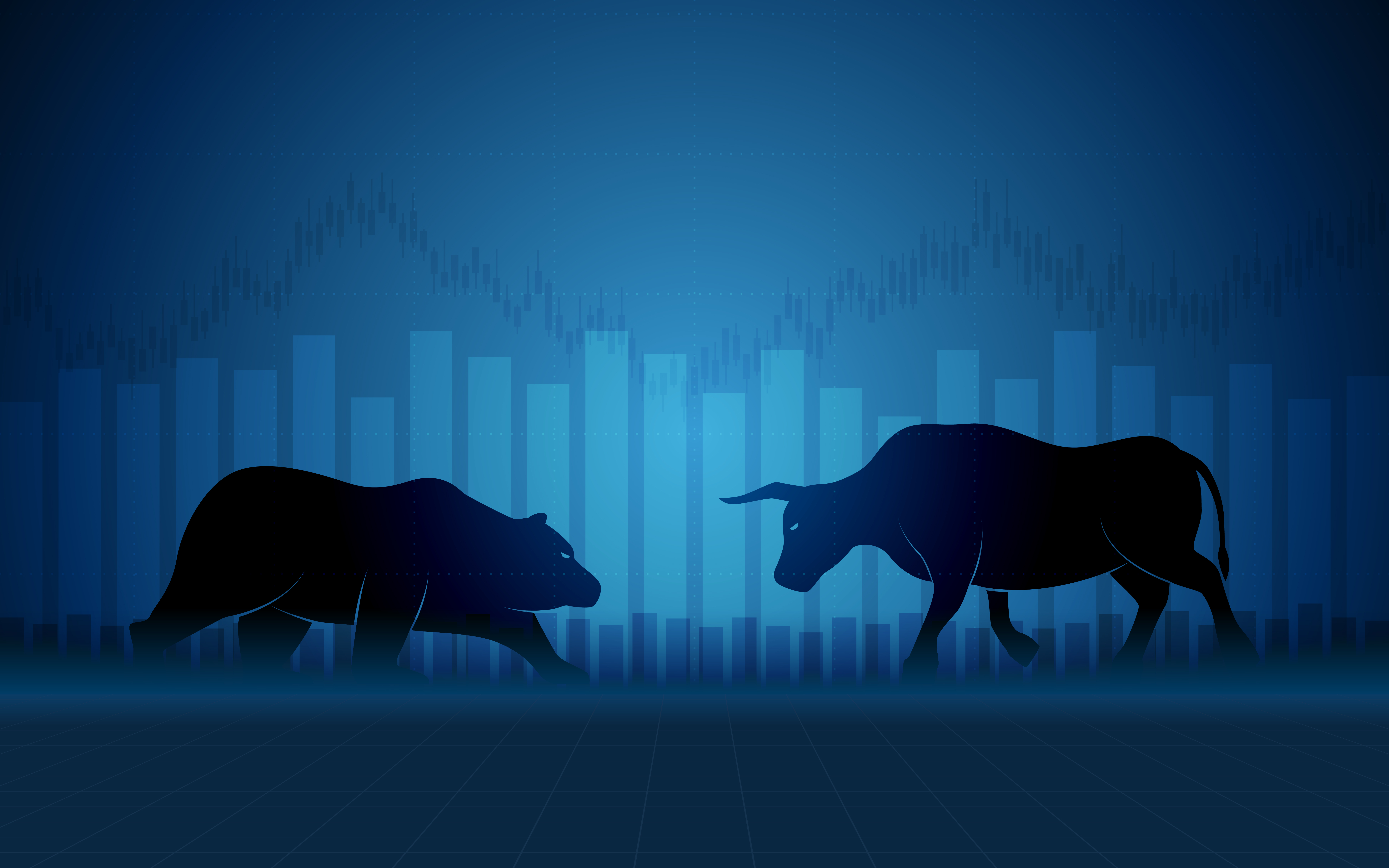 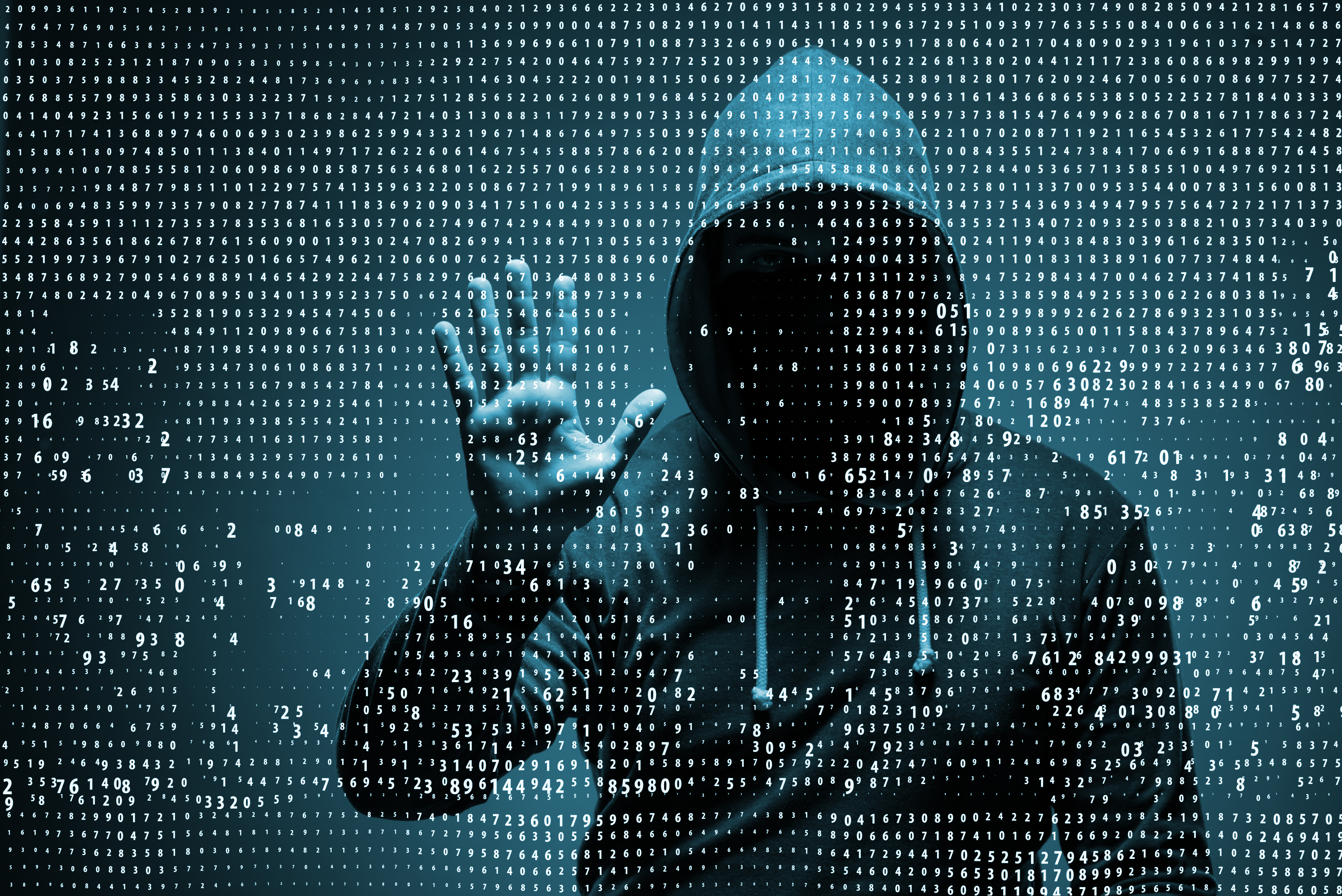