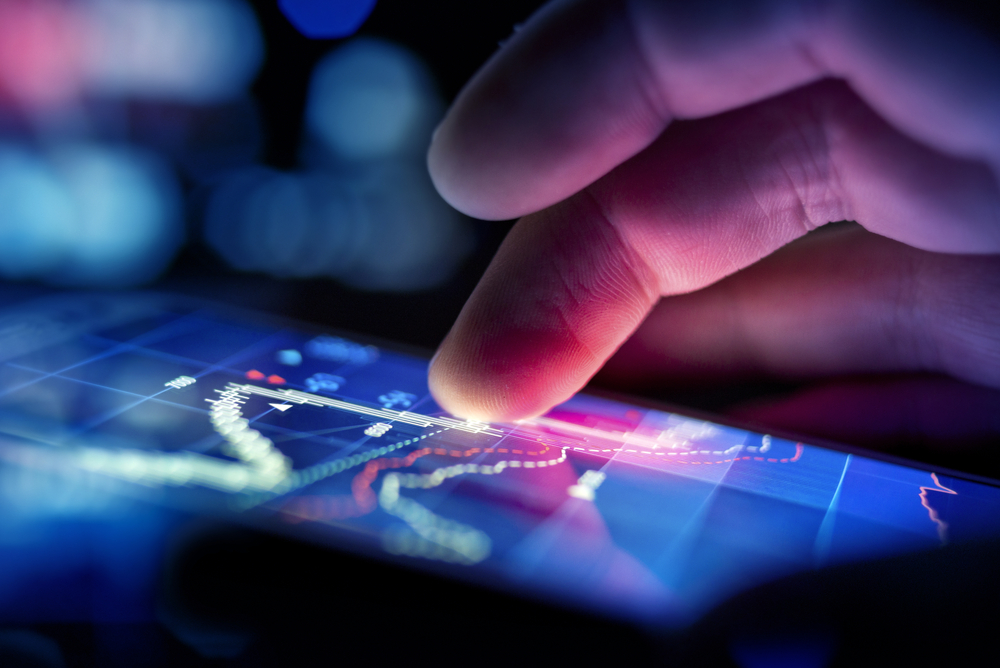 In January, retail investors took the internet by storm with their Reddit revolution.

The rises of GameStop, AMC and other “meme stocks” quickly got people excited that we were witnessing a true take-back of power…

And for a minute, it felt like the Wall Street bigwigs were losing — if only just a bit — and the little guys finally got a leg up.

I admit, it was a noble cause to get behind. After all, the whole point of this letter is to give you, the regular investor, a foothold in the markets. If there’s one thing I can’t stand, it’s seeing the rich stockpile wealth while others simply trying to build their retirement nest eggs or supplement their income don’t get to take advantage of the same research and market information.

But as it turns out, the Reddit “revolution” was not really a revolution at all. In fact, Wall Street elites made out the best — the four largest asset managers that held GameStop gained roughly $1 billion since the beginning of the year. One hedge fund reportedly made $700 million on a play on the company.

Meanwhile, many novice investors lost their shirts holding onto shares much longer than they should’ve, advised by people on the internet that didn’t really know what they were doing (or worse, purposefully encouraged holding while making their own money and quickly pulling out).

It doesn’t end there, either.

What happened earlier this year sparked a wave of interest in trading, particularly with those new to the markets.

But that’s also giving an opening to pseudo market experts, who are taking advantage of the fresh faces in finance and doling out bad advice left and right.

From straight-up shoddy investment insight to pump-and-dumps, average investors are getting lured into losing money.

But that won’t happen to you, as long as you play it right.

Before we get into that, however, let’s take a look at what’s been happening…

After the short squeeze in GameStop, whether you cared about the stock market or not, you knew at least a little of the story behind what happened.

The hype died down, but the internet (especially young people) were already hooked… and began looking for the “next GameStop.”

There was an explosion of this kind of content across social media sites, teasing that XYZ stock was going to be the stock to follow or a certain cryptocurrency was the one to buy.

And people looking to get started in the markets listened. Sometimes it worked out, sometimes it didn’t.

But as they say, so goes the market — there’s nothing inherently insidious about listening to financial advice and taking a loss when it doesn’t turn out.

The problem, though, was that the ones giving out the advice were straying further and further from actual market analysis. And their grasp on how the stock market really worked became less grounded in reality.

TikTok was a big culprit of this… often the more outrageous the content or far-fetched the claims, the more engagement they received on the post, which led to a decreasing amount of care in the validity of the information they were putting out there.

In an analysis of more than 1,200 videos from TikTok finance influencers, a firm found that one in seven videos misleads viewers… encouraging them to make investments without also making it understood that what they’re saying isn’t meant to be taken as professional financial advice.¹

Even if you don’t use TikTok, the videos and advice can spread like wildfire to other platforms that you may frequent.

This content isn’t as regulated as, say, our business.

We, along with many other legitimate financial forecasting entities, go under a scrutinizing legal lens. Social media influencers, on the other hand, do not.

We all saw the sudden surge in Dogecoin — the altcoin that started as a joke and ended up gaining an eye-popping amount.

But it was never a legitimate form of currency… internet traders got in and out fast, often promoting it to the next person in order to cash out with huge gains.

The success of Dogecoin then led to other similar “joke” coins that copied that same in-and-out model to entice new investors that might’ve missed out on Dogecoin’s impressive run.

Now you’re seeing celebrities like Kim Kardashian and Floyd Mayweather posting about altcoins, hinting that so-and-so coin could be the next big thing.

And I’m sorry, but I’m pretty confident Kim Kardashian is no crypto expert.

What’s happening is that developers will approach social media influencers and celebrities, offering them a certain amount of their token. The influencer is required to make a video or post to promote it, and then they are able to sell it for a massive profit.

A pump and dump by definition.

It’s turned even uglier, with one of the latest celebrity crypto schemes attempting to pass itself off as an investment charity for kids.

What started off as a David and Goliath story… a band of small investors looking to size up to Wall Street… ended up with rich people online getting richer by taking advantage of investors that just wanted their shot at a win.

And though you’re probably not lining up to buy Kim Kardashian crypto, you should be careful about the kind of financial advice you read online, especially these days.

Scammers know there are people that want in on the markets and they’re good at suckering people into investments that sound great but aren’t researched. They don’t really care if you win or lose.

On the other hand, Technology Profits Daily has been running for eight years… and during that time we’ve brought together the leading minds in publishing, mining, oil services, finance, banking, genetics and economics.

My team and I work hard scouring the markets to bring the best insights that benefit you and I look forward to continuing doing so for years to come!

I also like to make sure the topics we cover encompass your interests. Drop me a line at AskRay@StPaulResearch.com and let me know if there’s anything that you’d really like to know more about in the markets, or if you just want to give some feedback.

Look forward to hearing from you.

Mining Bitcoin With Equipment From the 1800s!?

Can you mine Bitcoin with equipment built in the 1800s? It turns out the answer is yes.