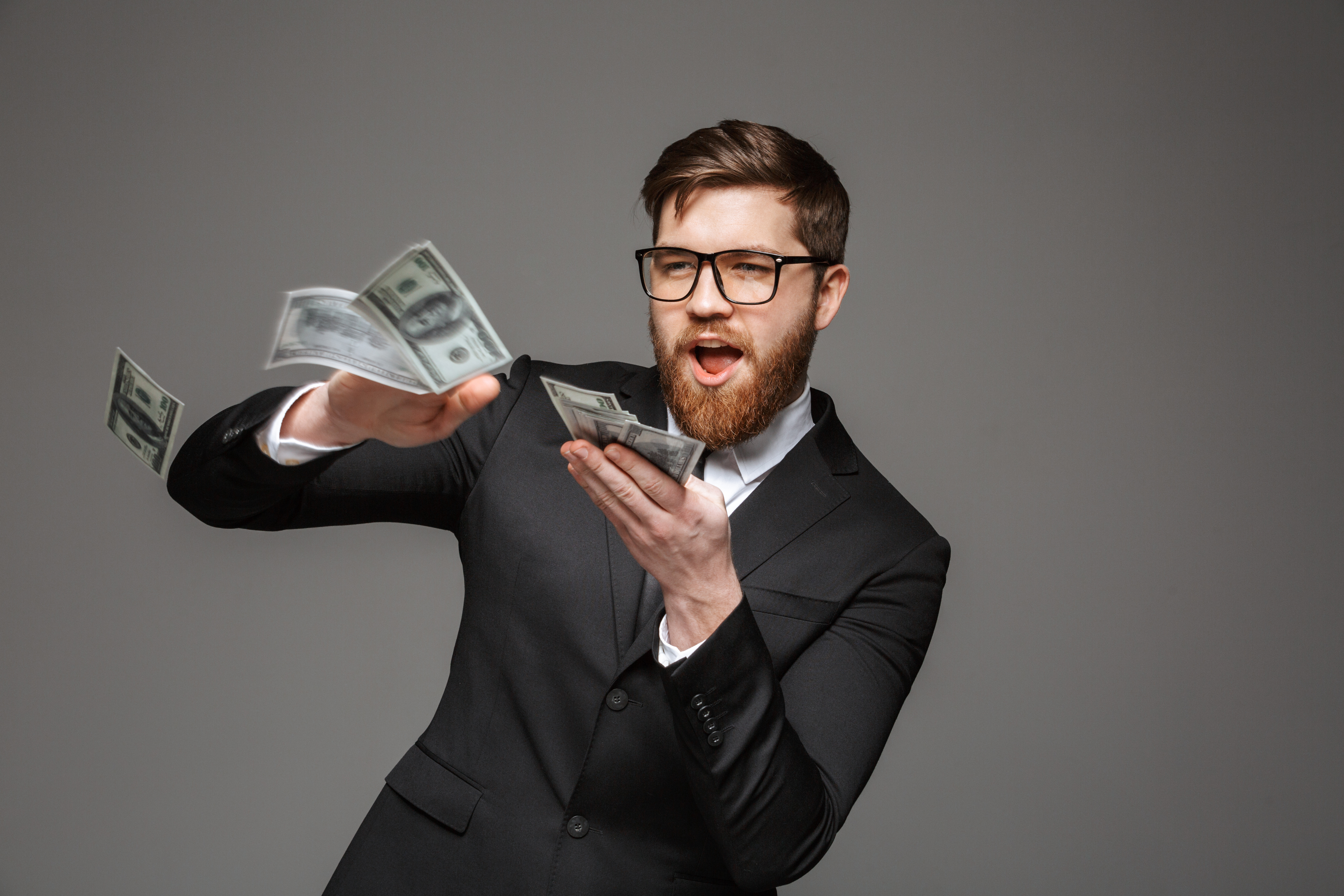 Hot off the midterm elections, it looks like the Democrats have staved off the big red wave that many were anticipating.

As things stand right now, Republicans have picked up a few house seats and are looking at an expected House majority, although not a big one.

Over in the Senate, control remains a tossup with Republican gains coming in narrower than expected and a runoff in Georgia.

With a few races still to be called, one certainty is that this campaign cycle was rife with voter anxiety…

Americans are currently facing the highest inflation in four decades, political division within the nation, unclear access to abortion, and rising crime rates.

And current election results show that the electorate remains polarized.

However, something interesting I saw during this campaign cycle was a second attempt at a failed Democrat strategy from 2016…

During the 2016 presidential elections, Democrats propped up Trump with plenty of air time and exposure.

The thought process was: Surely, nobody would vote for this guy… right?

Well, we all saw how that panned out. The Dems really shot themselves in the foot with that one…

Even with the failure in 2016, Democrats brought that strategy back for another attempt during the recent midterm campaign trail.

This time, it came in the way of Democrats spending millions of dollars propping up far-right Republicans in the primaries.

Sending Money Across the Aisle

It’s surprising that Democrats would give this strategy another shot after such a big failure in 2016, losing the highest government position possible.

Either way, Democrats dusted off the playbook for another shot during this year's midterm campaigns.

On the second attempt, millions of blue dollars were spent elevating some far-right Republican candidates who ended up winning their primaries.

At the end of the campaign trail, total Democratic spending on Republican campaigns got up to roughly $53 million.

But luckily for the Dems, that spending paid off.

All nine of the Democratic candidates running against the propped-up far-right Republicans were projected to win their races as of this morning.

Now, thanks to the success here, we could see this strategy set the mold for the 2024 presidential election.

But there’s a bigger issue at play here…

Funding campaigns for far-right candidates, many of whom echo Trump's false claims about a stolen 2020 election, poses a serious threat to democracy, and not in the way that you might think.

Rather than run against a more moderate opponent that has the best interest of their constituents at heart, many would favor running against an easier-to-beat radical candidate.

And this is something that goes both ways, too.

This strategy doesn’t seem like the best way of handling the already heavily divided politics our country finds itself in.

While Democrats used it this time, nothing is stopping Republicans from using it as well.

This could potentially land us in a situation where radical candidates from both parties are winning primaries over more moderate candidates who have the true best interest of the country at heart.

In a time where politics and ideology are already so heated and divided, I get a bad feeling about the precedent this type of strategy is setting.

And I’m not the only one, critics have pinned some shame on Democrats here as these investments undercut the party’s vow to be guardians of democracy.

Unfortunately, I suspect we’ll see more plays like this in the 2024 election cycle.

And with much more at stake, these strategies could be amped up to more dangerous levels.

For now, it looks like the Democrats succeeded in avoiding the full force of a massive red wave that many were expecting.

We’ll see how this shakes out as more time passes.

It seems like every few months something else comes out of the crypto space that tanks the market.