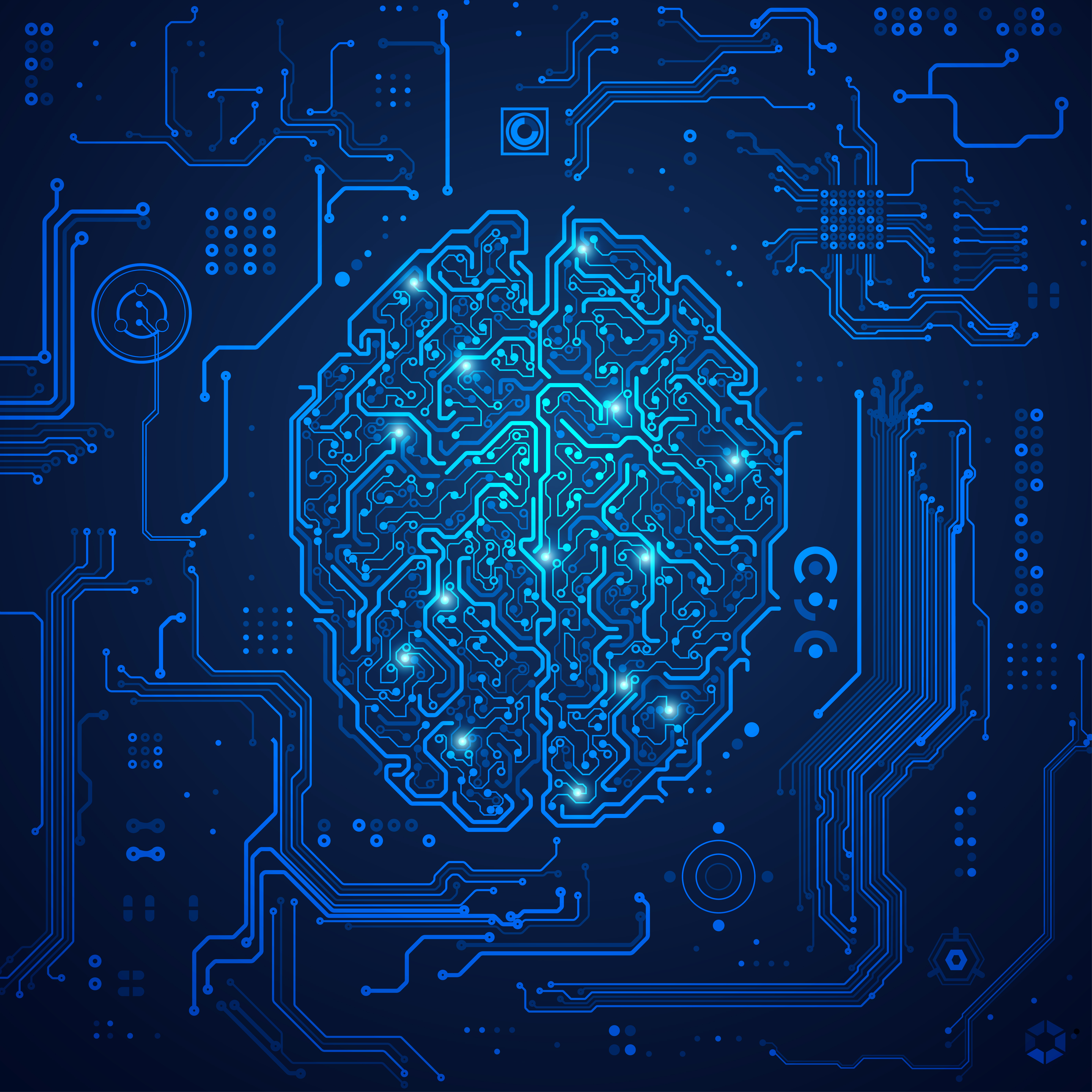 As I’m sure you’ve probably seen from reading the news and looking at headlines, AI is taking center stage in the tech world right now.

Everywhere you look, you're hearing about GPT3, ChatGPT, DALL-E, and more.

What are these things? Well, these are some of the latest artificial intelligence platforms, new generation AI, and what they are capable of is quite impressive.

It works by asking it a question or asking it to perform a task, almost anything really.

You can ask it to compose a few paragraphs on a certain subject, write basic code, perform edits on written text, and much more.

DALL-E is another artificial intelligence that works a bit differently.

It’s a visual generator, so you can tell it, for example, give me a painting of a Toyota Corolla on the beach in the style of Van Gogh… And it will do a pretty credible version of that scene if you could believe that, take a look below where I ran that actual prompt into the service: 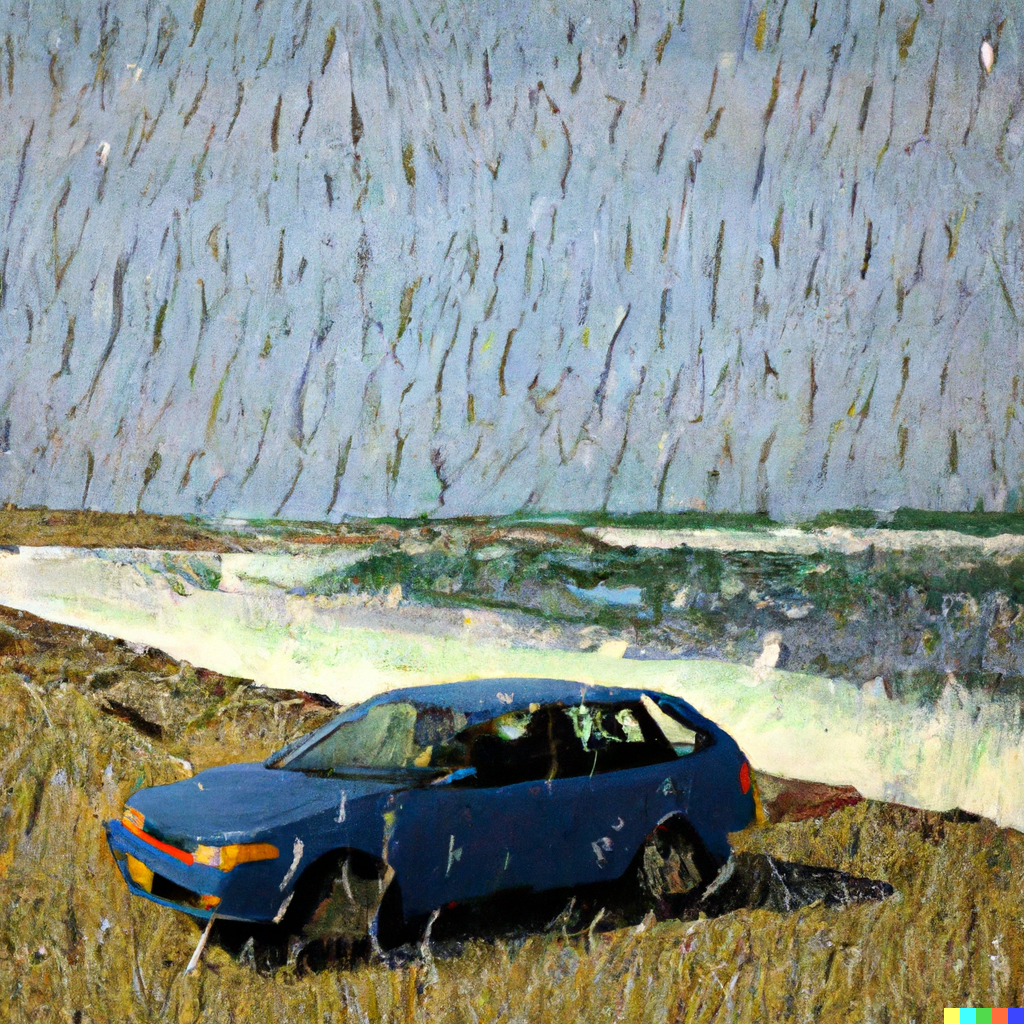 The above image is 100% AI generated and took about 30 seconds to be created.

So, there's definitely a lot of movement in the space right now.

In fact, Microsoft announced earlier this week that it would be investing $10 billion into ChatGPT technology.

Now, Microsoft's actually been a big part of ChatGPT from the beginning. They have an exclusive license to this technology, so they're extremely well-positioned for artificial intelligence tech.

And as I said, it has been getting better and better. It's actually replacing creative work in some areas. Say, for example, you just need something quick and dirty to generate a concept, you can prompt DALL-E or ChatGPT to spit out a draft that you can take and improve on your own later.

Not only that, but its impact on the economy carries some big potential.

Something else I read in the news this week is that McDonald's is going to start laying off a bunch of people.

And the quote from the CNBC article is that it's not a cost-cutting measure but, instead, it's intended to help the company innovate faster and work more efficiently.

And we're seeing that in a lot of places right now.

So, I believe that we're going through a long-term secular period in which automation in some way, shape, or form is becoming incredibly important to business.

Now, when we talk about automation, we think of the physical world…

Things like robotics, factories, and automated manufacturing are used to reduce the amount of labor needed to produce a widget, an automobile, or a piece of consumer electronics.

But here in the United States, we actually still make a good number of products, and now we're going through an industrial renaissance.

With all the onshoring and reshoring and de-globalization going on, production is being brought back to US soil.

But services still make up about 78% of the US economy and we're simultaneously going through a period of labor scarcity and rising wages.

So as investors, when we go through these periods, you tend to see a surge in technology spending.

For starters, companies start looking for ways to save on labor costs since they can't find enough people.

Considering all these factors, I’m expecting there to be a big boost in technology spending over the next few years or until this period of labor scarcity is over and wages come down.

So, a few things on my mind with the current environment, it's going to pay off a lot for companies to invest in labor saving automation.

And AI is going to be a huge part of that...

It's a newer technology, it's finally becoming sufficiently mature to be truly useful and replace a lot of labor, and I think it’s going to make existing labor more productive. Especially on the service side of the economy, which is the lion's share of the US economy.

If you thought the worst of holiday travel was over, unfortunately, that has not been the case. Now, automation/defense names could be potential benefactors from an increased investment into aviation technology and systems. 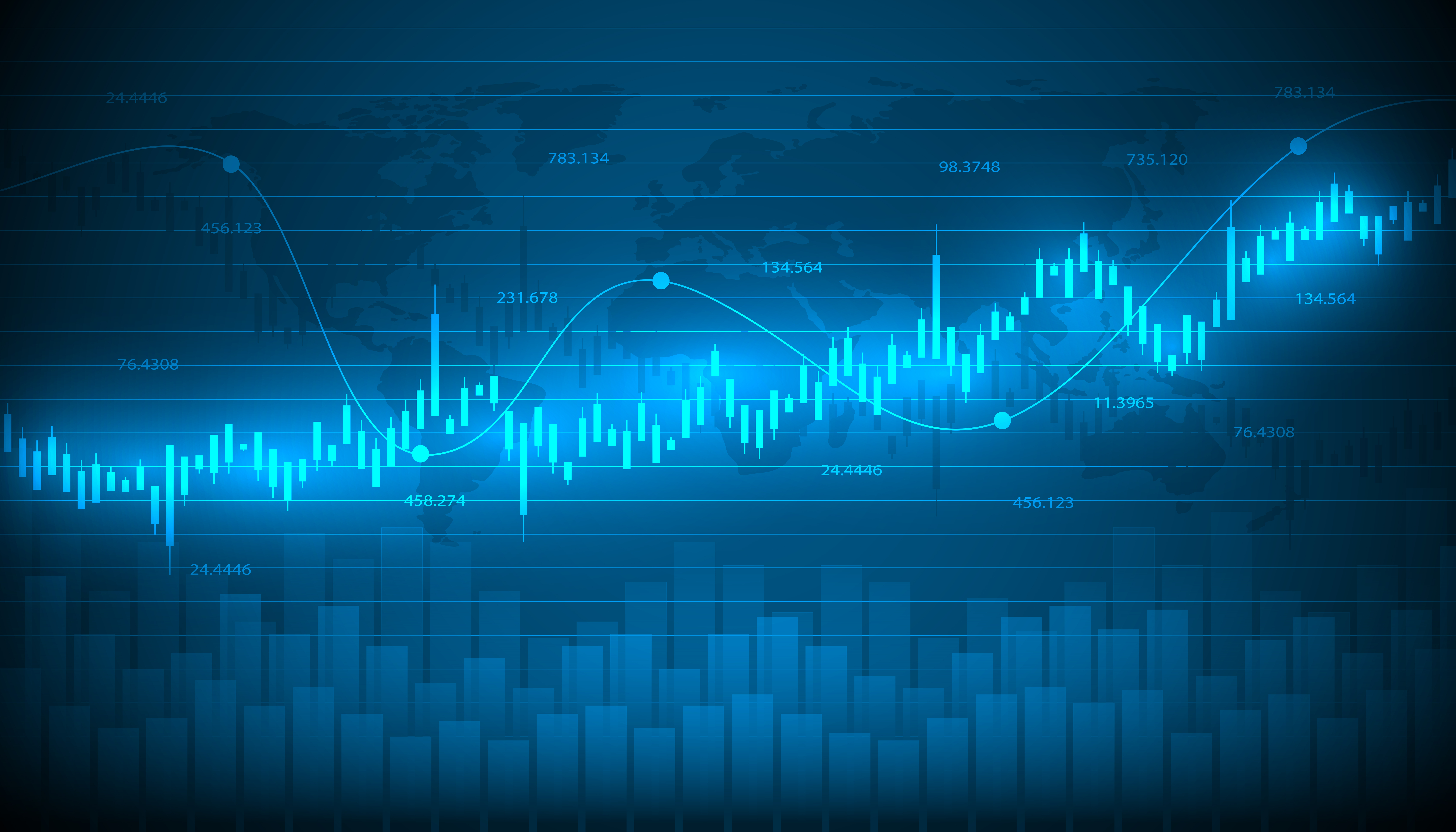 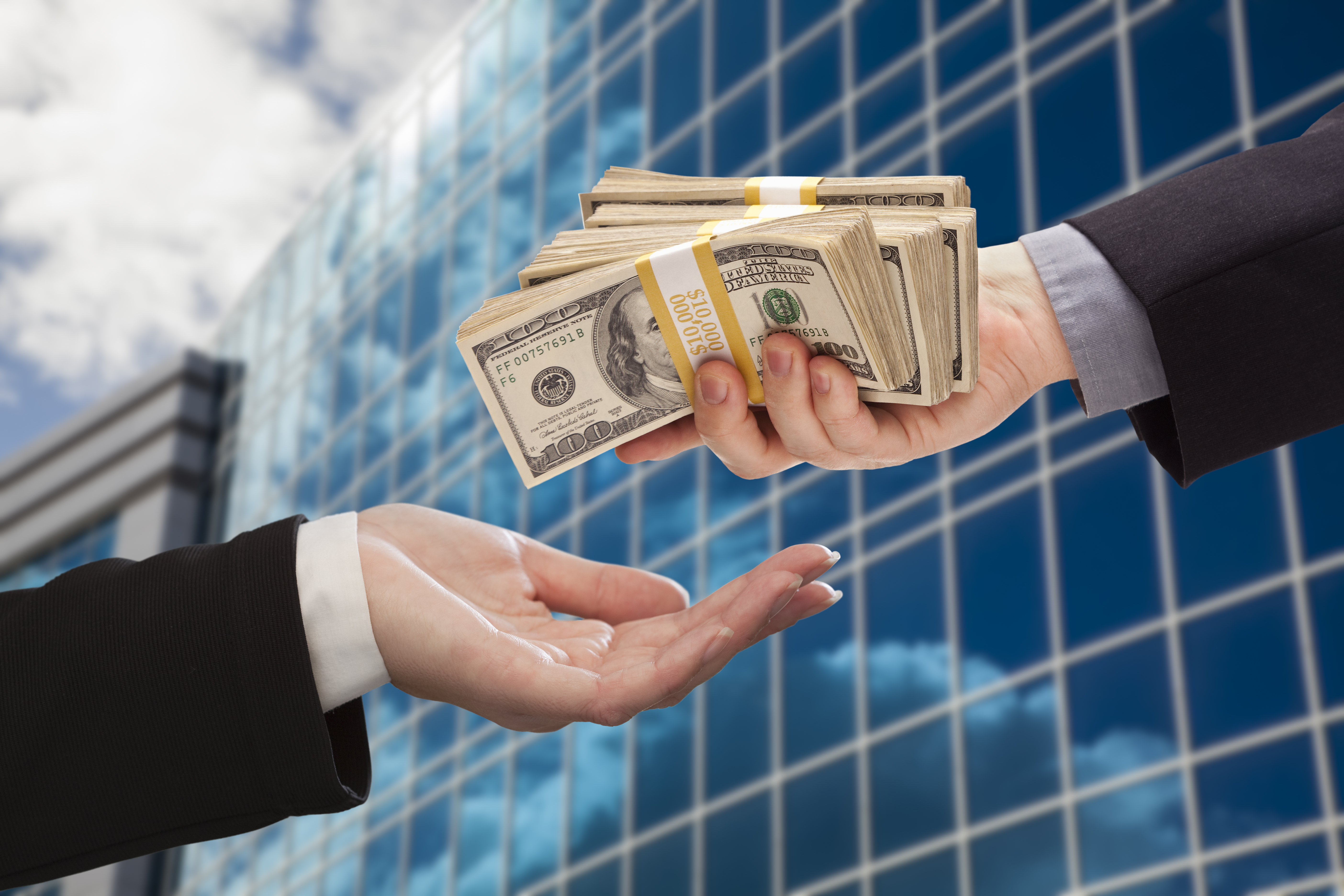 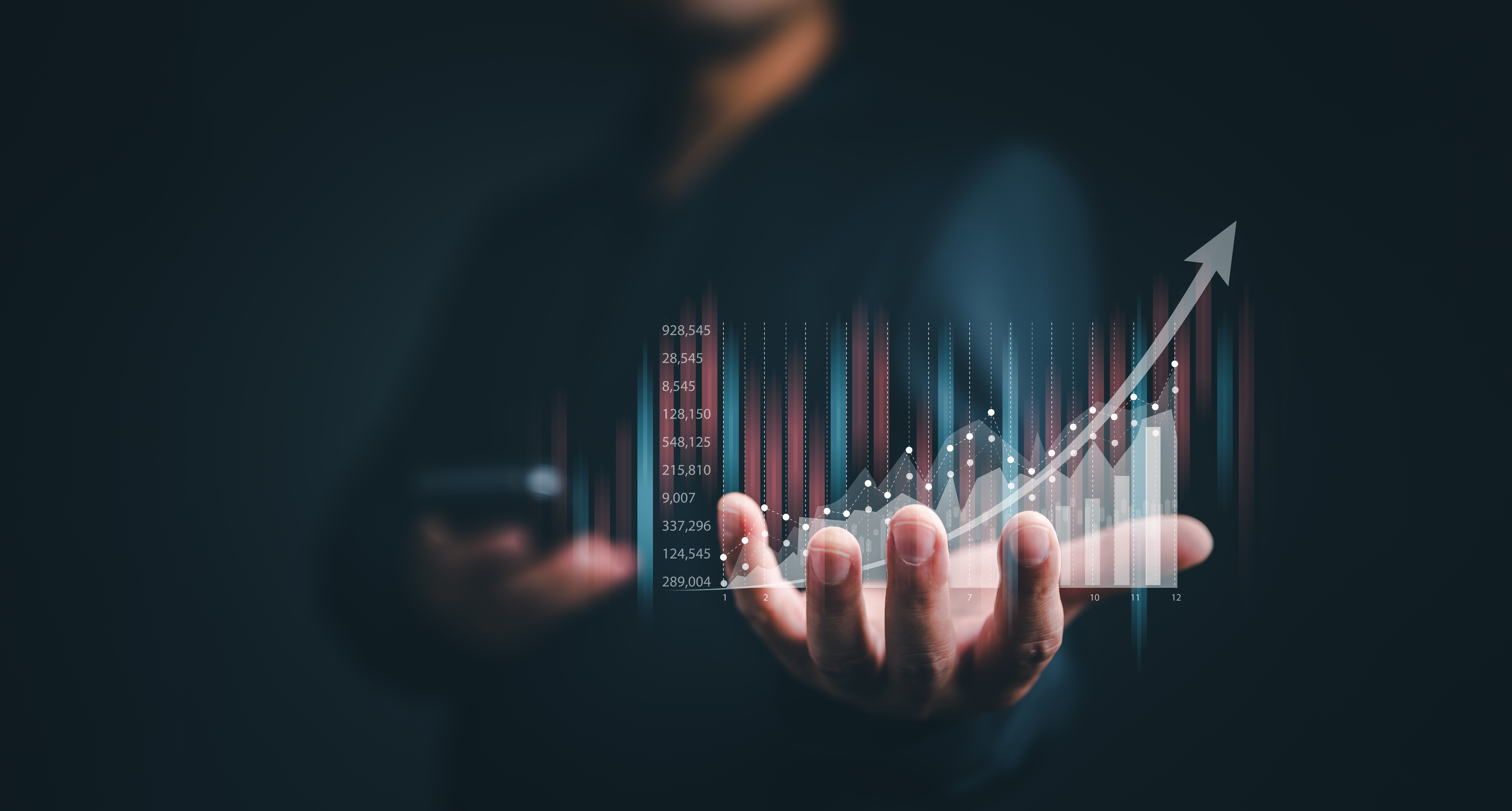 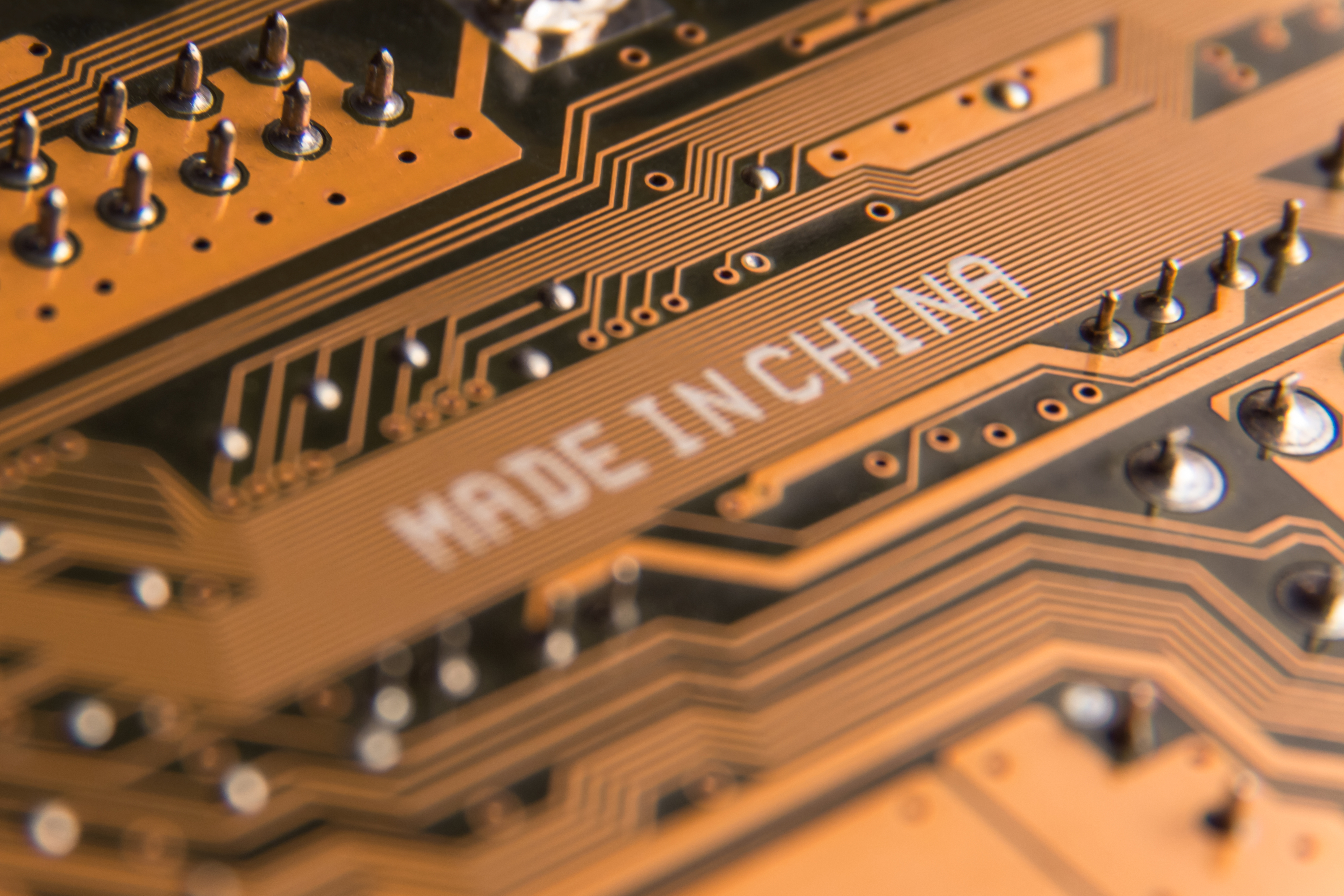 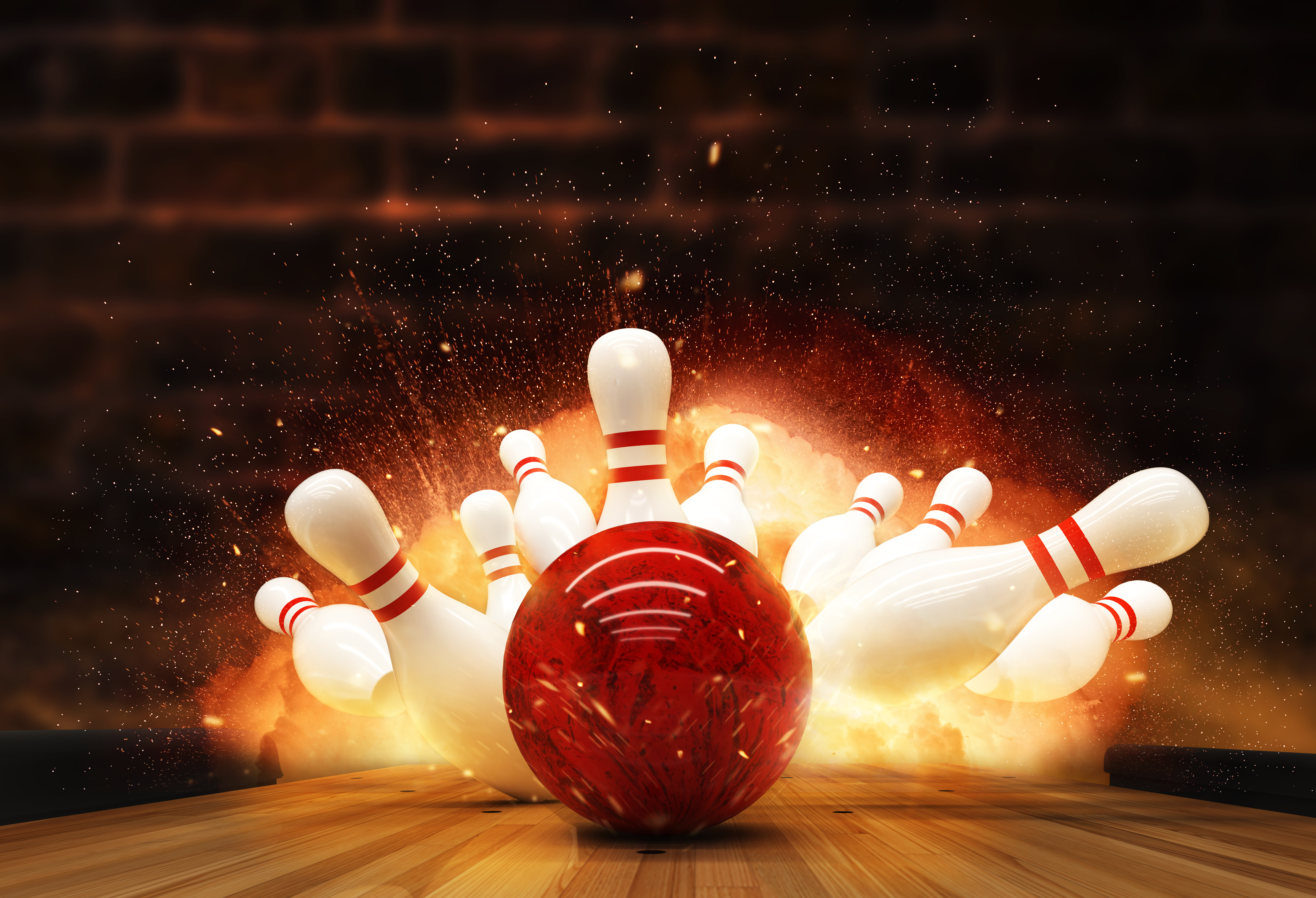